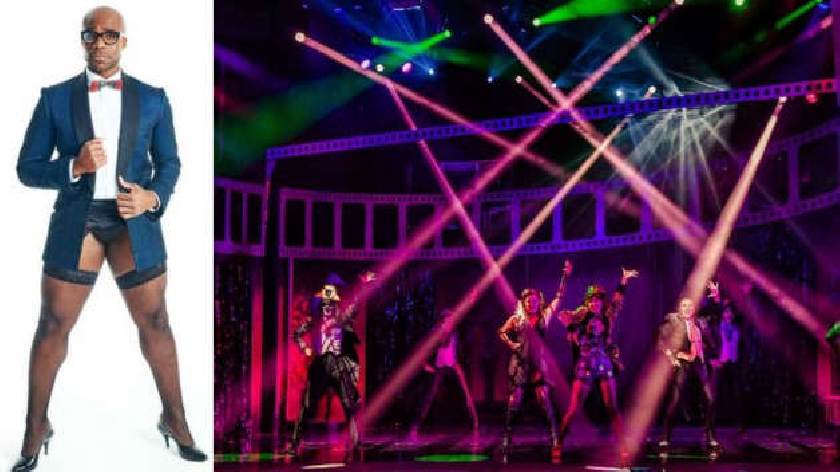 Excited to finally be able to visit the theatre again? Charlotte from the MKFM news team visited MK Theatre to watch her first show since the theatres closed last year and here is her review...

After 16 months, Milton Keynes Theatre was finally able to lift the curtain once again on Sunday 27th July. Like most people, dressing up to leave the house hasn't been something I have been able to do regularly in the past year, so the opportunity to visit the theatre once again was something I jumped at the chance to do.

Me and my mum have always loved the theatre, but 'The Rocky Horror Show' is one production we have never had the opportunity to see before, which made this visit just that little bit more special.

The venue and COVID-19 Measures 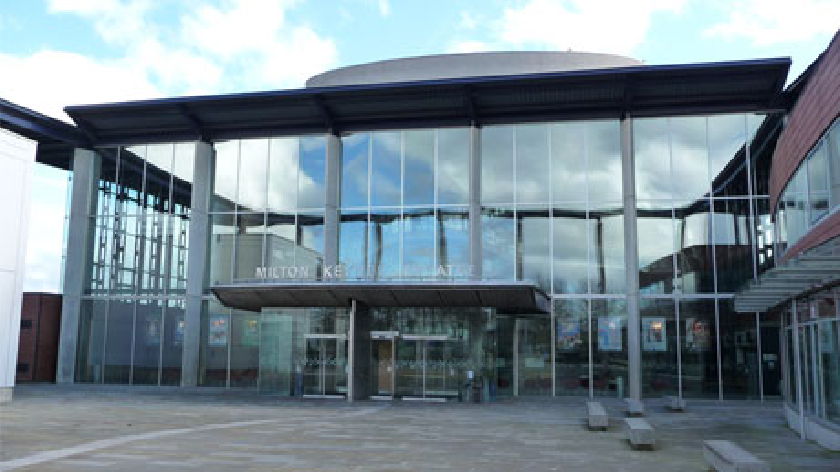 COVID-19 restrictions were sent out to guests before the event to allow visitors to prepare for the show. Like many other venues, the theatre asked that all guests provided a 'COVID pass'. Anybody can get access to a pass with the NHS app and despite not having a pass from my vaccines yet, the lateral flow test route was extremely easy.

Earlier in the day I took my lateral flow test and followed the instructions given to me, a few hours later my results were visible as a 'COVID pass' and I could save it onto my phone to later show the theatre upon entrance.

Whilst getting ready, it hit me that after over a year of lockdowns and restrictions, I couldn't even remember how it felt to sit in a room full of that many people. The theatre's rules were very clear and everybody seemed to be following them - wear a mask around the venue, unless you are eating or drinking.

After grabbing some drinks and having a wander around the venue, we took our seats and were pleasantly surprised at how 'normal' it all felt.

Despite never seeing the show before, I was aware of how much of a following it had, but never expected there to be such a huge atmosphere around it.

Considering how long it had been since Rocky Horror fans had the opportunity to dress up and all be together, swarms of people gathered around the venue in head to toe Rocky Horror inspired outfits. People were prepped with props, singing the songs and discussing the cast before it had even started.

Richard O'Brien's Rocky Horror Show was the first theatre production I had been to that involved the amount of audience participation that it did. You could tell that some of the fans had seen the show enough times to know it word-for-word as they shouted out funny comments and lines before the cast even managed to themselves. Normally, this would be something that is not as widely accepted at the theatre, but given the nature of the show, it really bought the audience and cast together.

As a brief explanation of the plot, it begins by following the just-engaged, innocent couple Brad and Janet as they try to find a phone after their car breaks down. On their journey for help, they stumble across a castle, which seems perfectly normal from the outside.

The castle ends up being the home of the crazy scientist and transvestite Frank N Furter.

Given the shows huge popularity, me and my mum kind of knew what we were getting into. We knew the show is known for being bizarre and eccentric, it definitely lived up to this expectation.

The songs were unbelievably catchy and we even were able to get up and dance along to the time warp (yes, we knew that song already of course).

Every single cast member had an amazing voice, especially Ore Oduba, to our surprise. The actor, presenter and winner of Strictly Come Dancing Ore Oduba starred as Brad Majors in the show. Ore won the hearts of the crowds, getting a huge applause after every single song.

The entire production is narrated by Philip Franks. Straight away, Philip's voice was completely recognisable.

The narrator role played a huge part in audience participation. Despite how long the show has gone on, 48 years to be precise, Philip managed to include modern day references and jokes- some Milton Keynes estates even got a mention! The personal MK touch to the show really made us in the audience feel like we were involved. 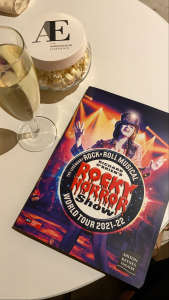 Me and my mum spent the entire interval looking through our programme to look at the cast's credits, we were not shocked to see that Kristian Lavercombe, who played one of Franks 'slaves' Riff Raff, has been in the show over 1,800 times. His performance was so believable!

My personal favourite character was Frank N Furter (Stephen Webb). Stephen was completely outrageous, over-sexual and everything else expected and more from that role. I even over-heard one fan say he was the best Frank N Furter she had ever seen.

I went into the theatre with high expectations, and definitely left with them met. The cast, alongside every single member of the audience (and even the staff that were joining in!) made my first trip back to MK Theatre better than I expected.

The show was brilliant and if you don't mind rude words or naughty shout-outs from the crowd, it's definitely worth the watch.

Milton Keynes Theatre has done a great job at re-opening and their guidelines are super easy to follow, made the experience feel comfortable and so much fun.

To book tickets for a show at MK Theatre, head to the website here, I know I definitely will be!