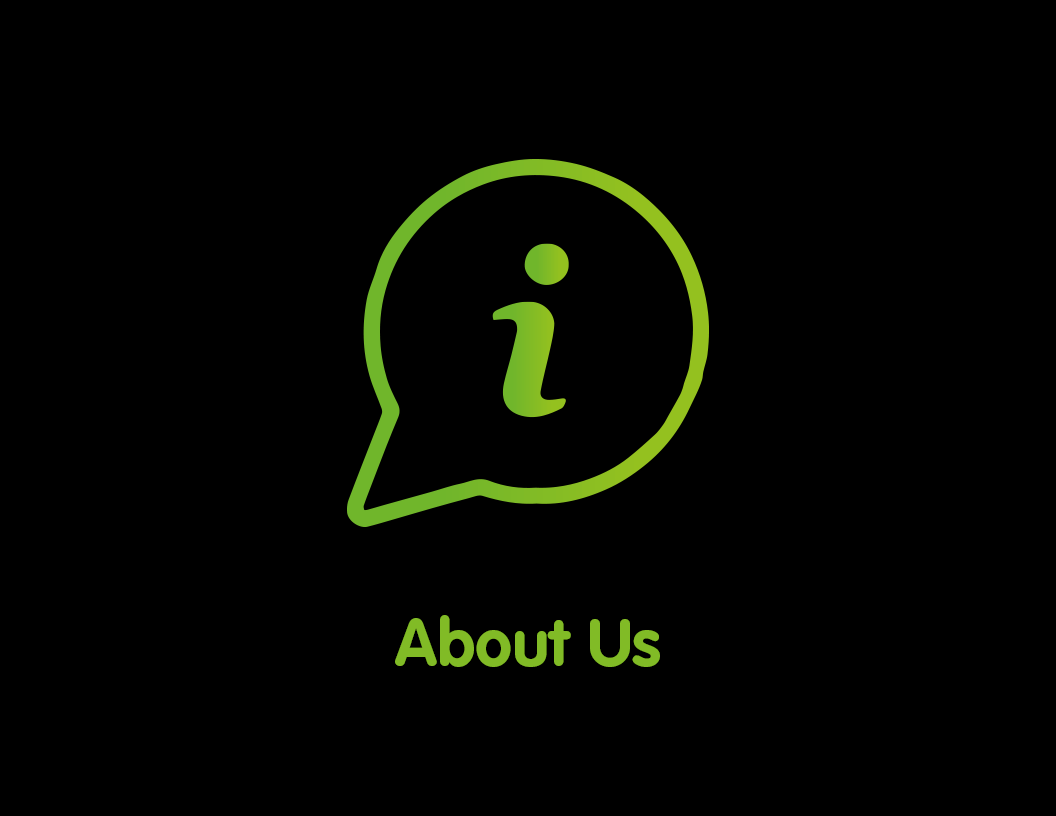 MKFM began broadcasting on 2 July 2011 on 107FM in Milton Keynes as part of a 28 days restricted service licence. A campaign was launched with the slogan 'On a mission to bring local radio back to Milton Keynes' with listeners asked to support the station's bid for a full-time FM licence. The station continued the campaign with further trial broadcasts in December 2011, July 2012, December 2012, May 2013 and December 2014 on 107FM.

MKFM began test transmissions on DAB Digital Radio across Herts, Beds, Bucks and Northants on 14 February 2013, before launching as a full-time service in May of the same year. MKFM was part of the launch of the local DAB multiplex when Milton Keynes Dons chairman Pete Winkelman and MP Iain Stewart switched on the transmitter in a ceremony at Bletchley Park.

MKFM applied to Ofcom for a full-time FM licence during December 2014.This followed a debate in Parliament by local MP Iain Stewart in May 2014 asking the broadcast regulator to speed up the application process for community radio stations to broadcast on FM. The station's licence application was announced to be successful on 19 March 2015 and the station hoped to begin test transmissions on FM during Summer 2015.

On Saturday 27 June 2015, MKFM announced that it would be moving into new premises at intu Milton Keynes. The new studios meant more space for the stations operations and enabled the team to train even more volunteers, run community radio workshops and coach presenters. The existing MKFM Pod remained at Stadium MK and has been used for regular outside broadcasts, coverage of sports and arena events.

Transmissions were switched from the Pod at Stadium MK to the station's new studio on Monday 17 August 2015 at intu Milton Keynes. On the same day, MKFM launched its new Breakfast Show with Oliver, Darren & Lia with John Cove from the MK Dons being the first guest in the new studio.

MKFM’s goal is to provide a radio service which is the first choice for listening for our target community and to use this audience to provide social gain by promoting and supporting the work of local charities and community groups and helping local businesses, musicians, and sports teams. Our team are trained by experienced radio professionals and given ongoing coaching to ensure that the quality of broadcasting is at a professional level.

MKFM’s philosophy is grounded in providing a truly local radio and online service for the people of Milton Keynes.

MKFM is proud of Milton Keynes and the fantastic charities, community groups, sports teams and businesses who are based here and we help to celebrate their achievements.

MKFM does not just report what is happening in our community, we help to shape it. We are not afraid to stand up for our community and call out what we think is wrong.

MKFM is a not-for-profit organisation, every penny we receive is reinvested into providing our vital service for the people of Milton Keynes.

As defined in our key commitments, MKFM serves the people who live or work in Milton Keynes and surrounding villages. The Borough of Milton Keynes has a total population of around 261,750 and we aim to reach every person via the radio, website, social media, or a combination of all of these.

26.1% of the population in 2011 were from Black and Minority Ethnic groups (BAME), which is defined as all races except White-British.

MKFM provides local news, information, travel, weather and what’s on information that is relevant to our target community.

MKFM promotes and celebrates the achievements of individuals and groups within our target community.

MKFM calls our target community to action when they are required, for example to donate to local good causes or help support other members of the community.

MKFM does not shy away from discussing and providing assistance with difficult topics which affect our target community, such as mental health.

MKFM provides a place where the input and contribution of anyone from our target community is welcomed and respected.