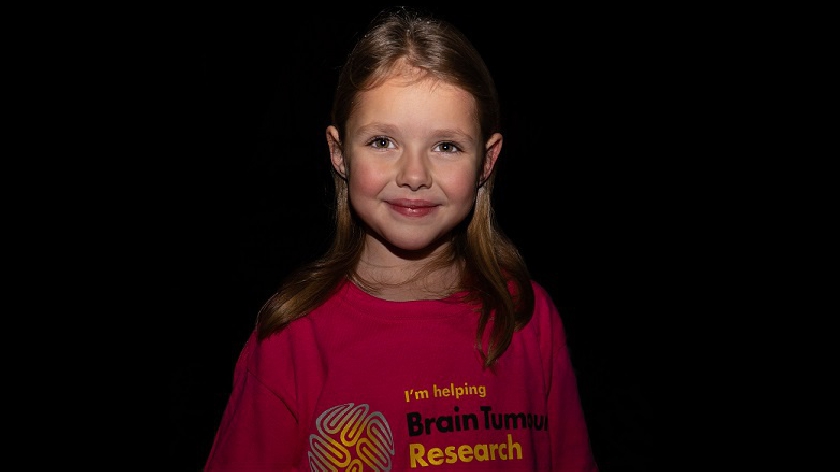 Lyra has taken the UK – and the charts – by storm and her charity single is now a serious contender for the coveted number one slot this Christmas.

Lyra’s YouTube music video has been watched 100,000 times in less than a week and her charming cover of the seasonal classic When A Child is Born shot straight to the top of the Amazon download charts, ahead of Stormzy and The X Factor Celebrities, within days of its release.

Now the schoolgirl from Highbridge, Somerset, has her eyes on the big prize and is tipped to be number one this Christmas. On Monday morning Skybet was offering odds of 11/2 that Lyra’s dream to be top of the pops comes true. The ranking puts her as second favourite. 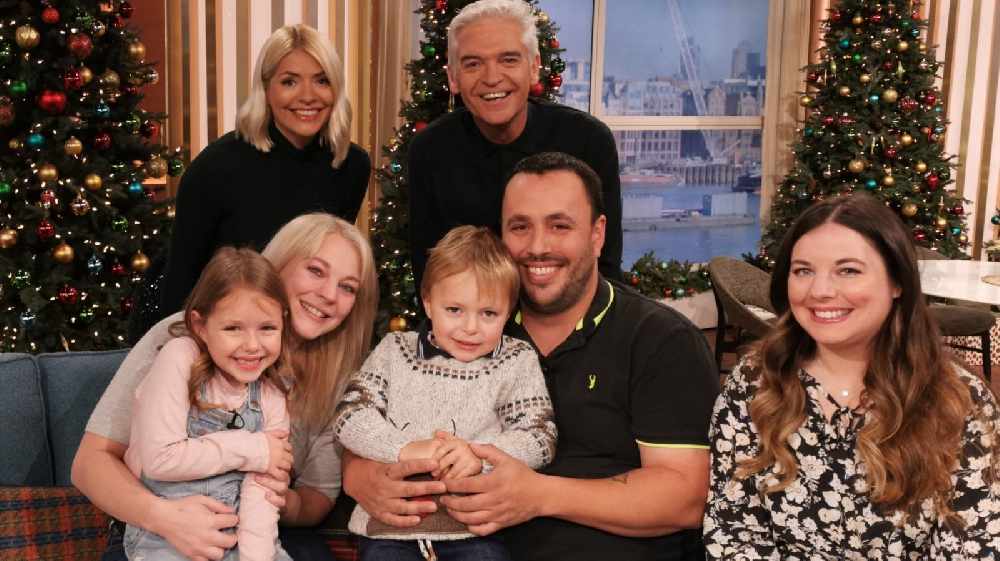 Celebrity support has come from Sir Cliff Richard – he has also done a cover of the song – who sent a video message to Lyra. She has some heavyweights in her corner too; she was rubbing shoulders with boxing legend Frank Bruno and former two-weight champion Joe Calzaghe for her first live performance in Somerset on Friday. Earlier today (Monday 9 December) Lyra, her dad Dan and her aunt Jessie Hawkes joined Holly Willoughby and Philip Schofield on the sofa at ITV This Morning. Her campaign is gaining traction on social media with the #GetLyraToNo1, with celebrities including Denise van Outen, Kady McDermott and Rachel Riley supporting Lyra’s efforts.

Proud dad Dan said: “We have been overwhelmed by the support for Lyra’s single. It’s exceeded all of our expectations and has just been incredible. Mostly importantly, we are raising much-needed funds for Brain Tumour Research and helping to raise awareness of this terrible disease.

“She’s proved that she is such a little superstar. We have had so many lovely comments from strangers and good wishes from people all over the world. I just hope we can keep going for a few days and make it to number one. Wouldn’t that be great?”

Lyra’s single is raising money for the charity Brain Tumour Research, based in Shenley Wood in MK. She and her family know all too well the pain of a brain tumour diagnosis. Lyra was just five months old when she underwent emergency surgery. Initially misdiagnosed with a virus, her symptoms had included loss of appetite and vomiting.

Lyra was one of the lucky ones; her tumour - which was the size of an orange - was successfully removed in an operation lasting 11 hours. Within months Lyra was struggling to see and underwent a second procedure a year later which restored her sight. Her parents Dan Cole and Ellie Hawkes were horrified to learn that brain tumours kill more children and adults under the age of 40 than any other cancer yet, historically, just 1% of the national spend on cancer research has been allocated to this devastating disease.

Now, with the help of her aunt Jessie, who is the creative director of media company The Digital Ladder, Lyra has recorded the single and performs in the music video which accompanies it. Money from the sale of the single will go to Brain Tumour Research and the family has also set up a Facebook fundraiser for the charity.

Lyra said: “I’m really hoping that the song keeps climbing the Christmas charts. And I would really like to be number one. That would be a dream come true.”

The song was a number one hit for Johnny Matthis in 1976 and Lyra’s favourite version is by Sir Cliff, so that was used as inspiration. Accompanied by her aunt, Lyra recorded the track at Joules Productions and it was remastered by Fluid Mastering.

Lyra’s tumour was a low-grade choroid plexus papilloma, a type most commonly discovered in children, often before they reach their first birthday. Pioneering research taking place at the Brain Tumour Research Centre at Queen Mary University of London (QMUL) is looking at whether anti-inflammatory drugs could provide future treatment options for some subgroups of this tumour type. Low-grade tumours are also the subject of research work at the charity’s Centre at the University of Plymouth.

To listen to Lyra’s Christmas single and watch the video, go to https://www.braintumourresearch.org/lyra-cole

To help raise awareness please use the hashtag #GetLyraToNo1