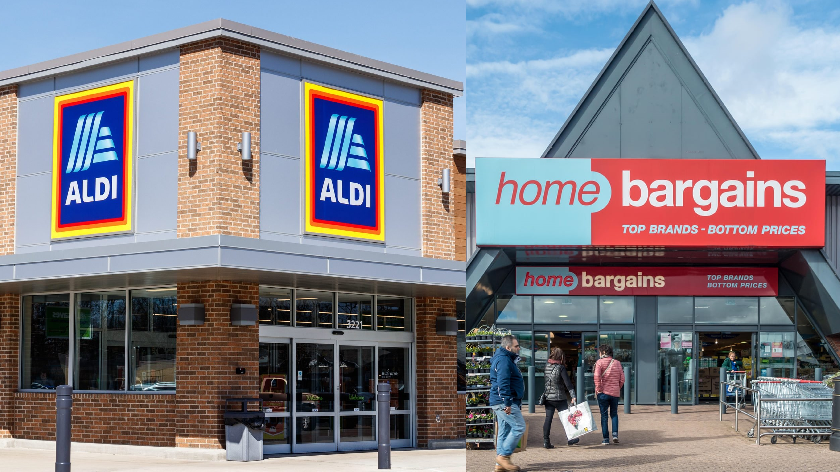 New Aldi and Home Bargains stores are set to open at the Kingston Centre in Milton Keynes.

The new outlets will open in the units formerly occupied by Next, Marks and Spencer and Mamas and Papas which all recently closed.

A third unit at the site, which is expected to be a gym, is also currently Under Offer but the name of the company involved has not yet been revealed.

Aldi will become the second supermarket at the site alongside Tesco, and Home Bargains joins stores including Wilko and Home Sense who are already open.

The two new stores are expected to open in November 2021.

It comes as Aldi is also planning to open a new store at the Place Retail Park near Milton Keynes Central rail station.