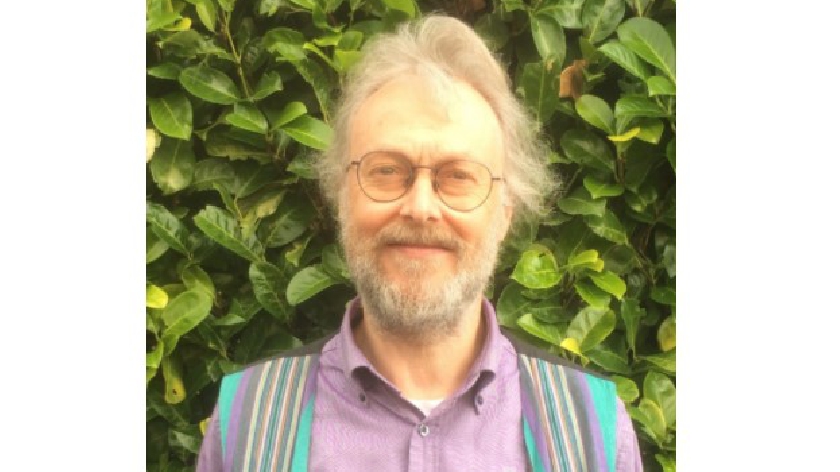 Green party veteran campaigner Alan Francis never loses hope that the eco-conscious party will get someone elected to serve on Milton Keynes Council.

Mr Francis has fought so many local election campaigns – on top of 10 general elections – that he has lost count – “about 30” is his best guess.

“We’re not expecting to win in all 19 wards this year,” said Mr Francis who is a parish councillor in New Bradwell.

“But other areas show that if they get one Green councillor they can make a difference and then more get elected.”

Mr Francis hopes that the response to COVID-19 will show that urgent action can be taken to tackle the climate emergency.

“It has shown that people can make major changes in short time scales and we need to do something similar. We can’t go back to the bad old ways and we can’t leave climate change for decades.”

He says the council has action plans to be carbon neutral by 2030 but they aren’t going quickly enough to hit their target.

“We need to do radical things, like retrofitting houses.”

The Greens are opposing the expansion of Milton Keynes to 500,000 people, saying that would mean building on a lot of green spaces.

He believes that during coronavirus lockdowns people have come to appreciate the natural environment much more, and the numbers of people using public parks are evidence that people want more places to enjoy nature.

The Greens also promote a raft of social policies, including giving everyone a basic income to stop poverty wages.

But he also proposes admittedly less popular policies like a tax on frequent fliers, higher fuel taxes and a much lower speed limit on the motorways and MK’s grid road system.

Mr Francis admits not to being a fan of fuel-burning petrol-heads, himself being a user and promoter of public transport, walking and cycling.

“We want to plan areas so they are never more than a 15 minute walk away from services, and to make it easier for people to choose to take the bus, to cycle or to walk,” he said.

As a parish councillor, he says he has championed local causes and Greens, in general, do “try to involve local people and do things for local people.”

He’s been involved in local moves to increase the number of dog poo bins, and a campaign to improve the canal towpath among other grass-roots issues.

Mr Francis has also turned up at council meetings on a variety of issues, including when he argued for people living in terraced housing to be given a different option, rather than having four wheelie bins.

“In one street in New Bradwell I counted 80 wheelie bins outside 50 homes and that was on a non-bin day,” he said.

“They still haven’t sorted out a solution for that despite agreeing to introduce wheelie bins,” he added.