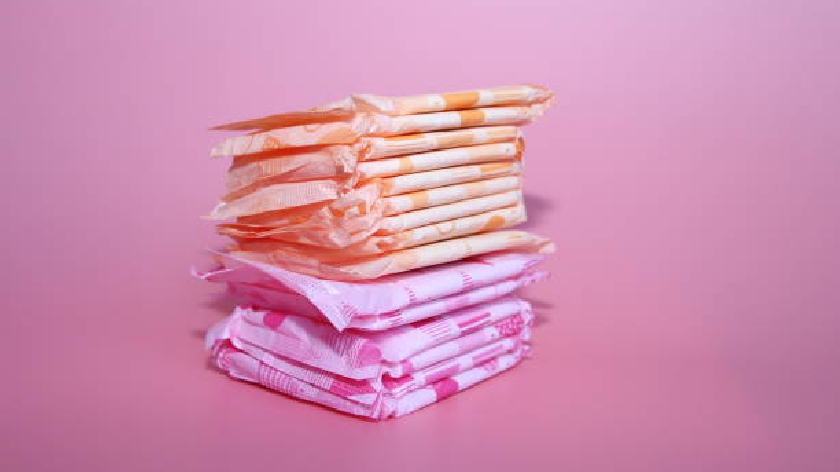 A local charity, called Girl Pack, has donated bags of sanitary products to Afghan refugees that have been placed in local emergency accommodation.

It has been reported that around 200 refugees, 120 of which are children, are staying in Milton Keynes after fleeing Afghanistan due to the Taliban takeover.

Milton Keynes Council has said they will be signing up to aid those seeking refuge as part of the new resettlement scheme and are doing their "fair share" for people in need.

Cllr Pete Marland, the Leader of Milton Keynes Council, said in exclusive interview with MKFM that Milton Keynes will be "one of the only cities with more multiple emergency facilities" for refugees as further emergency accommodation is expected to open.

Most of these refugees fled their country with nothing but the clothes on their backs so appeals were launched over the weekend to gather basic items for them.

Hundreds of people have since donated clothing, toys, and games, to name a few. There were so many donations meaning that Cllr Paul Trendall, who issued the callout, had to pause collections for the meantime.

And yesterday (22/8), a local charity called Girl Pack - which fights to end period poverty - said that they were busy creating bags of sanitary products for female refugees.

A spokesperson for Girl Pack said: "Lots of Girl Packs so little time! Just some of the packs ready to go to the women arriving from Afghanistan. Can you help us, not only help the people arriving here, but our families in Milton Keynes too. We are on JustGiving and we have a Amazon Wish List. Thank you."

Lots of #GirlPacks so little time! Just some of the packs ready to go to the women arriving from #Afganisthan. Can you help us, not only help the people arriving here, but our families in #MiltonKeynes too. We are on @JustGiving and we have a #AmazonWishList. Thank you 💕 pic.twitter.com/Uyhe4dxeTd

They leave the packs, which are in brown bags, in local schools, community centres, and council offices across the city.

They are now working to ensure female refugees have the necessary female hygiene products.

You can support Girl Pack by donating to their JustGiving page or purchasing items from their Amazon Wish List.