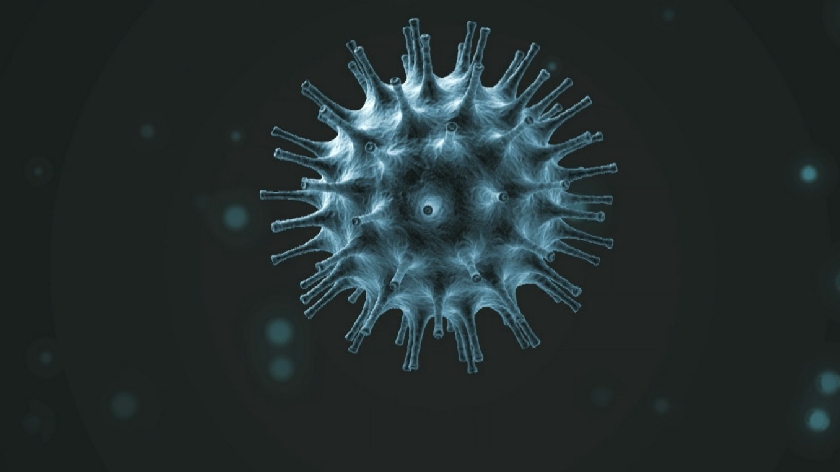 Public Health England have released testing data for the week ending 28th June 2020 which shows a large drop in the number of positive coronavirus cases in Milton Keynes compared to the previous week.

MKFM reported yesterday that data on the government dashboard included only so-called 'Pillar 1' tests - those which took place in NHS England Hospital environments.

Then in the afternoon, new data was analysed which combined both 'Pillar 1' and 'Pillar 2' to give a better overview of the coronavirus case picture in the community.

The data showed that in the Borough of Milton Keynes there were 10.8 cases per 100,000 of the population in the seven day period from 15th to 21st June only.

Now Public Health England have today released the combined Pillar 1 and Pillar 2 data for the following week - from 22nd June to 28th June.

This shows a large drop in positive cases in our area - with 4.1 cases per 100,000 of the population recorded in Milton Keynes during that week.

It represents a fall of more than 60% in the case rate in the most recent week data is available for compared to the week before.

But it's good news for our neighbouring town of Bedford, which moves from having the 5th highest number of cases to the 16th highest in the UK.

Five areas had a case rate of zero in the week ending 28th June - those being Bath and North East Somerset, City of London, Portsmouth, Rutland and Torbay.