Blakelands warehouse – calls for a review of unanswered questions 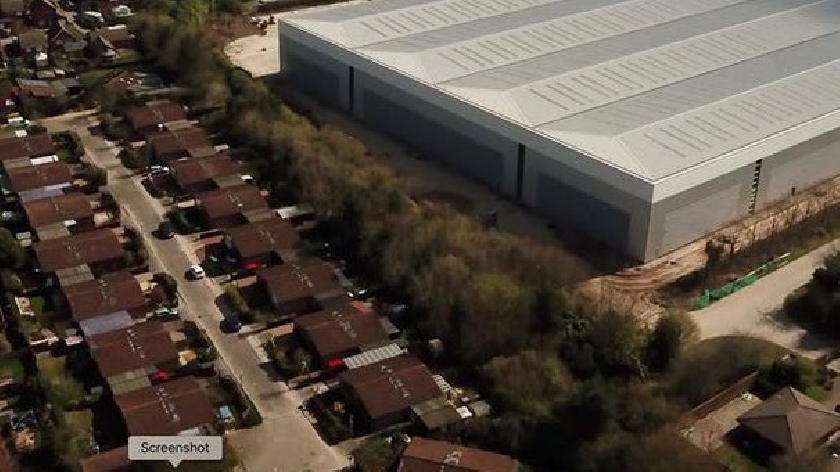 Council leader Pete Marland has added his voice to calls for a new investigation into the Blakelands warehouse planning row following the resignation of reviewing consultant Marc Dorfman.

Council leader Pete Marland has added his voice to calls for a new investigation into the Blakelands warehouse planning row following the resignation of reviewing consultant Marc Dorfman.

Mr Dorfman dramatically called time on the investigation this morning (Monday) claiming that he had been stressed by the process – and admitting that he had lost the confidence of councillors and the public.

Cllr Pete Marland (Lab, Wolverton), the council leader and cabinet member responsible for planning said he would "urge the Audit Committee to look at ways to conduct a new investigation to look at the evidence and establish why mistakes were made, such as appointing an independent QC, that can command the confidence of local residents, councillors and all partners and would support such a move."

He said the resignation is "disappointing".

He added: "It came on the day that Milton Keynes Council had set as the absolute deadline for his report and it is very annoying.

"I have previously offered the apologies of Milton Keynes Council to residents for several errors relating to this application and I do so again now."

Cllr Marland supported Mr Dorfman’s findings that the council’s development control committee had reached a "balanced" and "legally sound" decision to allow the warehouse in Blakelands to double in height from 9 to 18 metres tall.

Cllr Marland said the planning department has made "considerable improvements and that no officer involved in that decision is with Milton Keynes Council."

He added that “until many of the issues relating to 1 Yeomans Drive are addressed then I accept that the residents of Blakelands will always have doubts."

He added: “I can categorically state that the main aim of Milton Keynes Council is the truth based on evidence. I do not believe that the council has anything to fear from the truth, and from being open and transparent.

And for the first time, there seems to be agreement across all three of the council’s political groups on the way forward.

Conservative leader Cllr Alex Walker (Stantonbury) said: "We welcome Mr Dorfman’s resignation. Although it is long overdue, we now need to grasp this new opportunity for the council to commission a full external audit.

"It finally seems we have reached a point where the truth may, just may, come out."

Cllr Carr said: "The time has therefore come to commission a new investigation that will clear the air and which we can all have confidence in. I’m therefore calling for a new inquiry, that should be led by a QC in the style of a public inquiry, that can look independently and forensically at the evidence and reach a trusted conclusion based on facts."