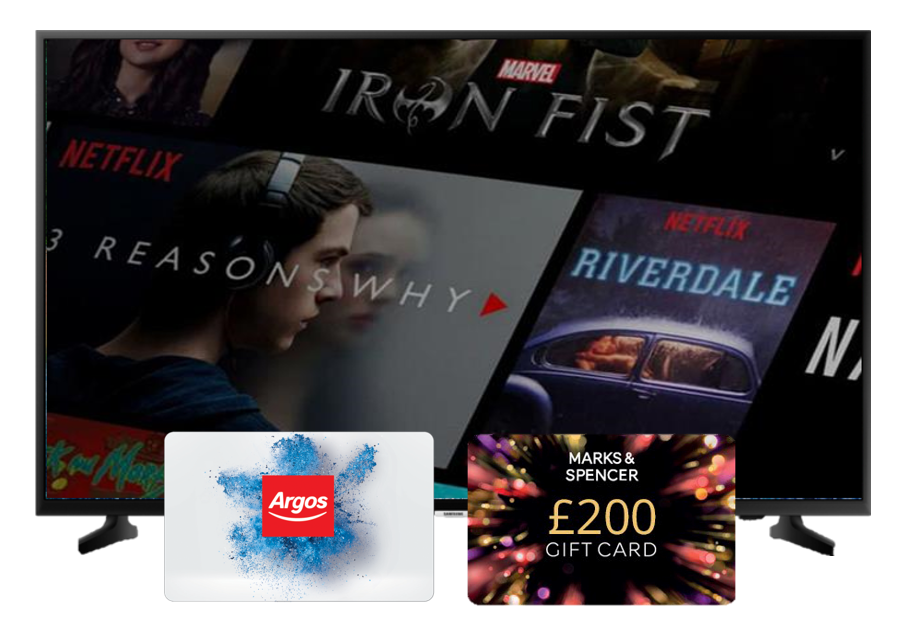 MKFM teamed up with Winterland MK to give you the chance to win The Best Christmas Ever with a massive prize package.

And we sorted your shopping too with a £200 Argos voucher for all those presents and £200 M&S Voucher to get all your food and drink sorted.

All you had to do to win is identify the MKFM Secret Sound.

Have a listen to the sound below to see if you can identify it.

The MKFM Secret Sound has now been won! Congratulations to Liz who correctly guessed the sound. Hear what happened when Liz found out she had won the Best Christmas Ever thanks to Winterland MK. 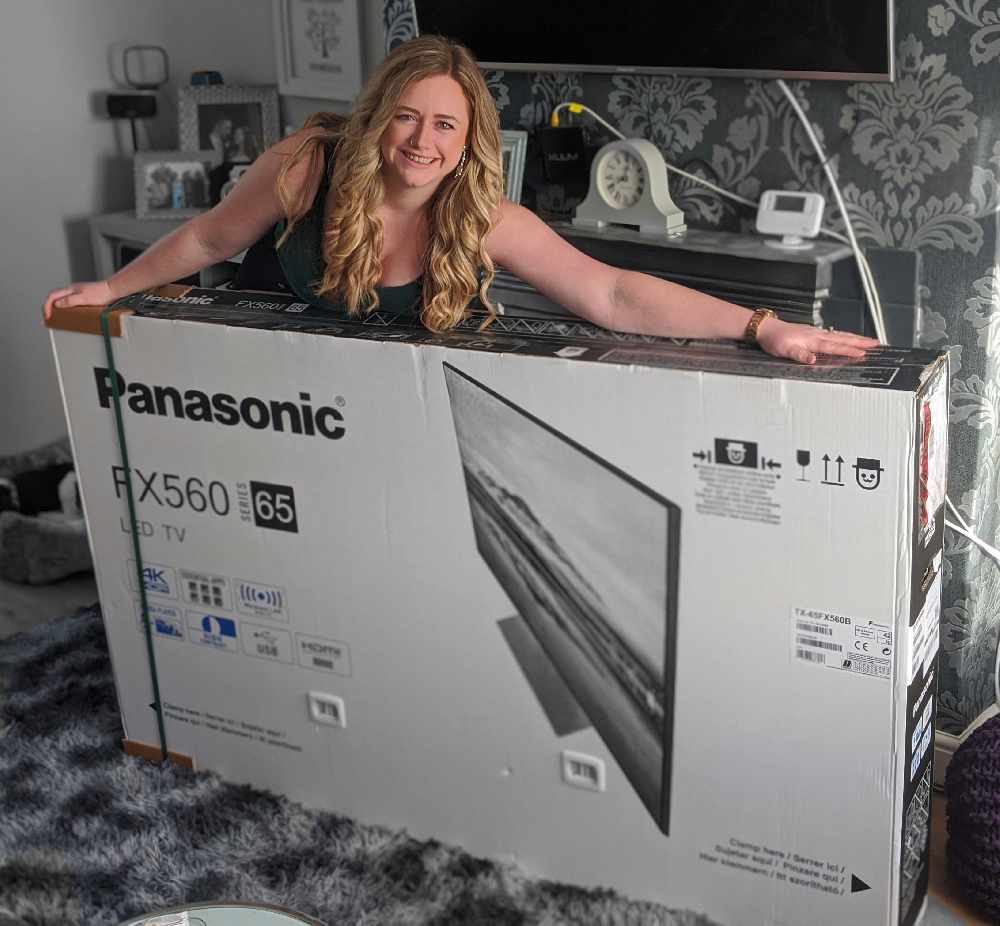 If you fancy a guess, just text us on 81400, starting your message with MKFM SOUND followed by your name.

For example, if your name is Dave then text MKFM SOUND DAVE to 81400.

First round is 8.15am on Monday 18th of November

We'll be calling someone at random twice a day during weekdays. Tell us what the sound is and if you are correct then the prize package is yours!

MKFM's standard terms and conditions apply to all competitions on MKFM.

In addition, the entry mechanic described above forms part of the rules and the following specific rules apply to the MK Secret Sound competition: