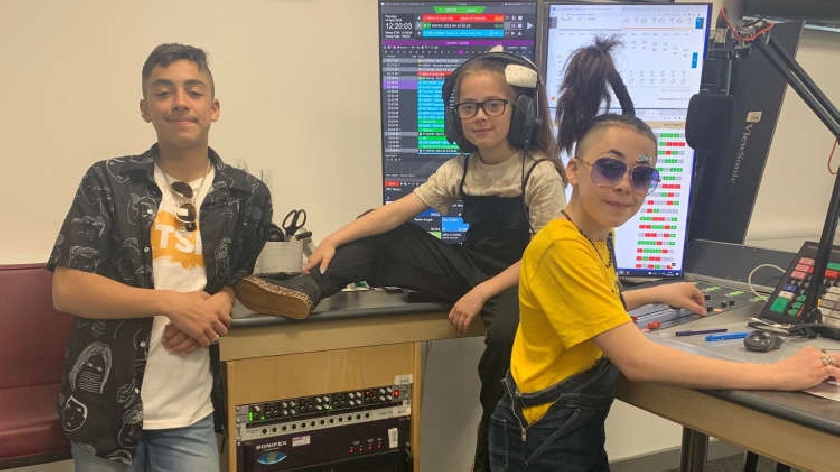 The UK's youngest Asperger's band, The Stencil Pencils, will take over the airwaves on MKFM this bank holiday Monday 18th April, 6-7pm.

Six-years-old Indiana aka ‘boo-lash’, set up the band with her brothers, Johnson aka ‘bouba’ (age 11) and Kale aka ‘woo' (age 10), who has Asperger's syndrome, which affects the way he interacts with people.

The band from Milton Keynes have already made three records and will now host their very own radio show this Easter full of sibling fun and MK's Biggest Hits. 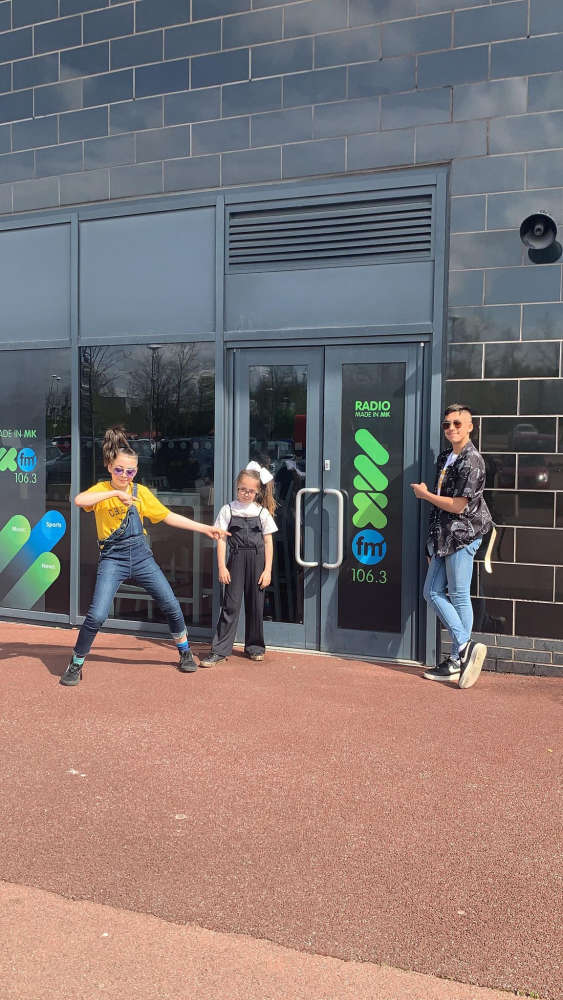 The band’s debut performance was for neighbours during VE celebrations. That led to appearances on BBC Three Counties Radio’s breakfast show and ITVs ‘The Scrambled Show’.

More recently the band has helped MKFM turn on the Christmas lights in central Milton Keynes and will return to perform at Stadium MK for the MK Dons home finale against Morecombe on Saturday 23rd April.

The Stencil Pencils have even been recognised by the Queen, as she was left 'touched' after the young band sent their songs to Buckingham Palace

Dad John says, “I’m so proud of the children. Kale finds life really hard. He has no friends and finds it extremely difficult within his peer group.

“This venture is really building his confidence – he is a grand example of someone overcoming his disabilities.”

Keep up to date with what the local band are up to on their Facebook page here.