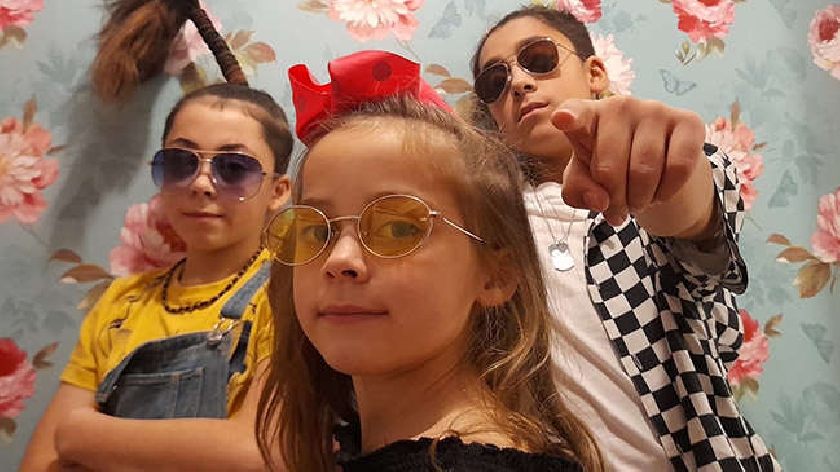 The Stencil Pencils, a young band from Milton Keynes, have received a response from The Queen after sharing their music.

The Stencil Pencils, from Milton Keynes, have been dubbed the UK’s youngest Asperger's band.

The band is made up of six-year-old Indiana Harris-Herbert, her brother Johnson, 11, and brother Kale, 10, who has Asperger’s syndrome.

10-year-old Kale, with the help of his father, reached out to Her Majesty the Queen to share some songs that him and his siblings had made over the past few years.

To the young bands surprise, the trio received a letter back from Buckingham Palace.

In the letter, Buckingham Palace wrote that The Queen was 'touched' that the siblings thought to share their music with her.

The Queen has asked me to thank you for your letter, written with a little help from your father, in which you told Her Majesty of the band you have formed with your sister, Indiana and your brother, Johnson, called The Stencil Pencils. The Queen was touched that you should wish to make her aware of the songs you have written.' 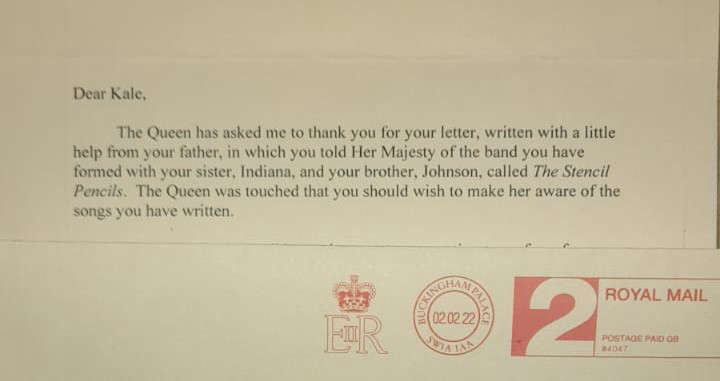 After forming in the first national lockdown, The Stencil Pencils have since produced several songs.

The band’s debut performance was for neighbours during VE celebrations. That led to appearances on BBC Three Counties Radio’s breakfast show and ITVs ‘The Scrambled Show’.

More recently the band has played at Stadium MK and helped MKFM turn on the Christmas lights in central Milton Keynes.