TRAVEL: Full closure of the M1 in Milton Keynes this weekend is CANCELLED 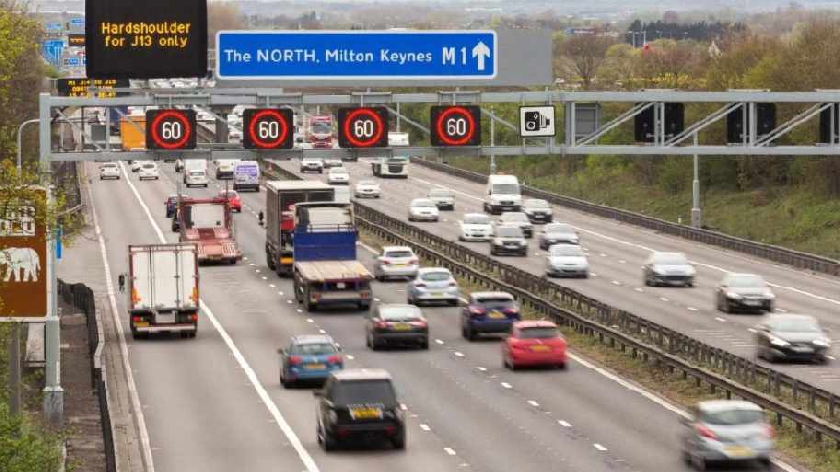 National Highways have taken to social media to announce the closure of the M1 is now cancelled.

The stretch of M1 between junctions 14 and 15 Northbound was due to be closed this weekend from 9pm on Friday 22nd October to 6am on Monday 25th October.

Today, National Highways have announced this is cancelled.

The road was due to be closed so that the highways team could lower the surface.

The cancellation comes after a further stretch of the M1 was closed this morning due to a serious collision.

It is not yet known if the cancellation is linked with the collision.