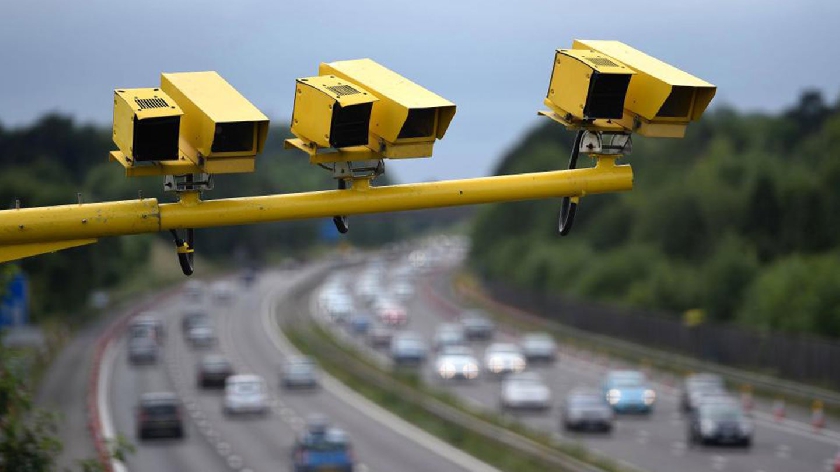 New figures have revealed exactly how many speeding tickets have been given on the new 'smart motorway' section of the M1, just north of Milton Keynes.

Northamptonshire Police have said that a massive 514 speeding tickets have been issued in a single week on the section of the M1 between Junction 16 for Northampton North and Junction 19 for the M6.

This section of the road is 70mph, but with 'smart motorway' limits in place during congestion to try and combat the queues.

If replicated over the year, it could see some 26,728 fixed penalty notices issued to motorists using the stretch of road.

Smart motorway upgrade works are currently taking place between junctions 13 and 16 through Milton Keynes, with motorists being told to expect disruption.

Matt O’Connell, Safer Roads Team leader at Northamptonshire Police, said: “Unfortunately these figures show a pretty normal week for us as we continue to enforce speed limits. These are in place and active 24 hours a day, despite what some drivers think, and are there to keep everyone safer."

“Please be mindful of the effects of your driving on the communities you travel through. It’s about having respect for people and respect for lives - if you wouldn’t like it happening outside your home then please don’t do it outside someone else’s."

“Our team has contacted those detected exceeding the speed limit during the action week. The drivers responsible face a range of consequences, but these are nothing compared to dealing with the aftermath of a collision caused by or exacerbated by excess speed – it can and does kill.”