Rising cost of living in Milton Keynes: "We have to help people" says Boris Johnson 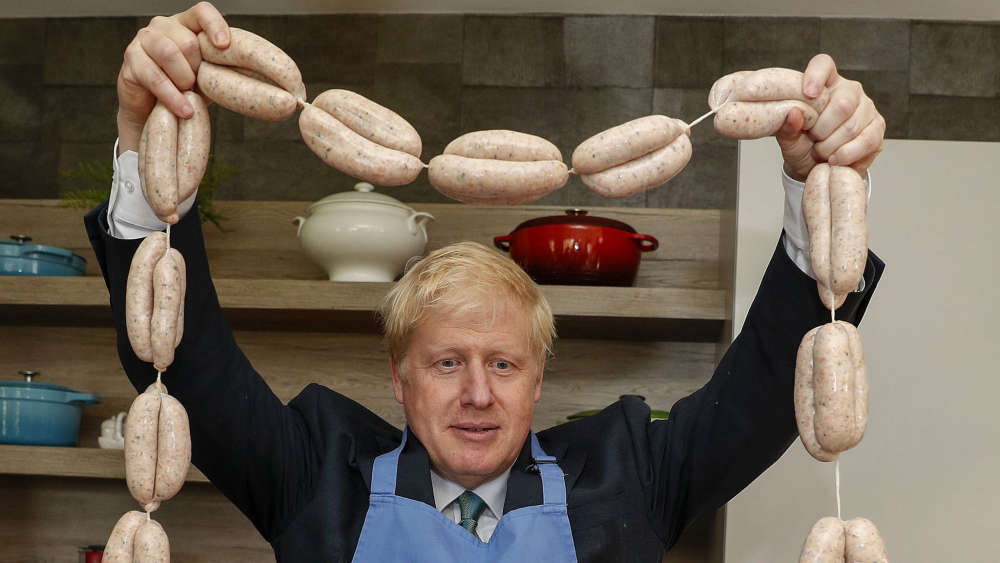 The Prime Minister answered some of MKFM's questions regarding cost of living here in Milton Keynes.

Today (24/1), The Prime Minister Boris Johnson made a visit to Milton Keynes Hospital and faced MKFM and other local media representations for some questions.

It comes as the PM made a trip to MKUH to take a tour around the expanding hospital and visit the robotics facility where progress is being made on robot assisted surgeries.

Boris Johnson discussed the current aim to speed up how quickly patients can get their medical needs addressed.

MKFM had the chance to speak to Boris and ask the questions that local residents have been contacting us about.

MKFM asked the Prime Minister about the local worry around Social care, in which Boris responded that: "We have to make sure social care in Milton Keynes gets the funding it needs."

You can read more about the Prime ministers answer to social care here.

Darren, from the MKFM breakfast show, also had the chance to ask Boris Johnson about food banks and the cost of living.

The Prime Minister responded that the cost of fuel, food and gas is rising and that these pressures are driving up prices as the world economy comes back to life. Boris said, "We have to help people."

He told MKFM:  "We try to address inflation in the UK by all sorts of things, by making sure we fix the supply chain issues, by making sure we are filling the jobs that are vacant at the moment, we have got a shortage of labour in some key sections, get those people into work and smooth things out, that will help with inflationary pressures and help people directly and help people with the cost of living."

The Prime Minister said: "You know what we are doing with the living wage, upping thousands of pounds a year for people on living wage and helping people on Universal Credit keep more of their income as they earn more, so typically a family with a single mum and two kids on Universal Credit will have thousands of pounds more as a result of what Rishi did with his budget, I think it's totally the right thing to do, help people working hard on low incomes.

"Support people with all the payments on fuel and so on, payments for pensioners, the rebatement of peoples bills- but the best thing for the economy and for the cost of living is going to be to keep doing what we are doing by keeping the economy open."

He continued: "Getting people into work and better skilled work, that is the long term future for the UK. Our future is a high waged, high skilled economy, that's what I want to see."