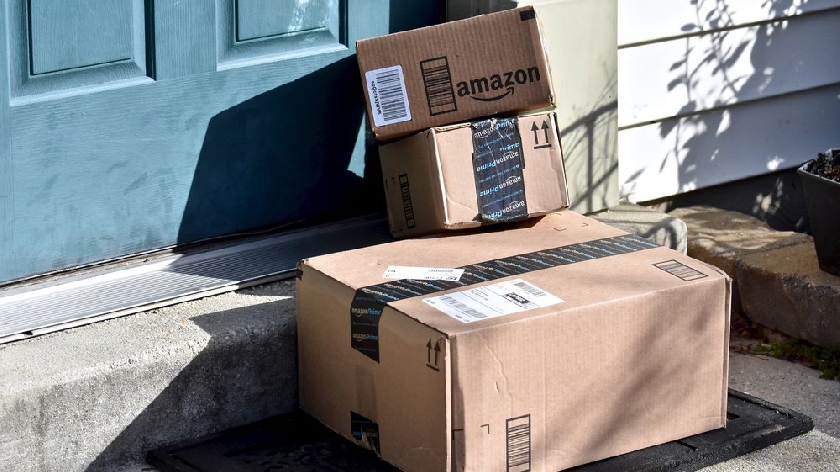 Police have made an arrest in connection with regular parcel thefts taking place on a Milton Keynes housing estate.

Last week, police officers issued a warning to the residents of Newton Leys because packages were disappearing from outside people's houses.

There had been multiple claims from residents who alleged that the thief had been taking these goods and reselling them online.

And in a new development, it has been confirmed today (23/6) that a man has been arrested in connection with the thefts.

He currently in police custody while the investigation continues.

Residents that have had a parcel stolen but have not yet reported it are being encouraged to do so by calling 101 or reporting it online.