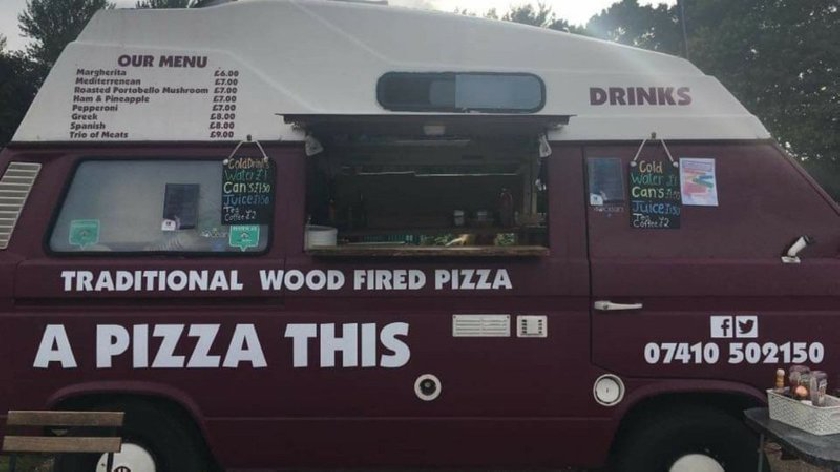 After local pizza van 'A Pizza This' was told by the Parks Trust that their contract will end on 31st May, a petition was launched to reinstate them and save the family-run business.

A Pizza This is a family-run business that has been selling wood-fired pizzas from a VW Campervan at Willen Lake for the last four years. They were recently told their contract would end later this month as a new restaurant would be opening and have exclusive rights for hot food sales in the area.

Many locals were disgruntled with this decision and called for A Pizza This to have their contract renewed as trading at this location was their main source of income.

Rachel Wilkes-Fernandes, who started the petition, explained the importance of preserving the local business as she said: "My friends have a family run business serving freshly cooked, wood-fired pizza from their converted VW van.

"The business has proved very popular. However - after four years of successful trading The Parks Trust have informed them that they will not be renewing their contract - this is related to the new cafe/restaurant that is currently being built.

"My friends were led to believe that they were part of the future plans of Willen Lake and this has come as a complete shock to them.

"I'm not sure how successful this petition will be - but it has to be worth a try - before another small family business gets swallowed up by the corporate system!"

At the time of writing the petition has over 600 signatures.