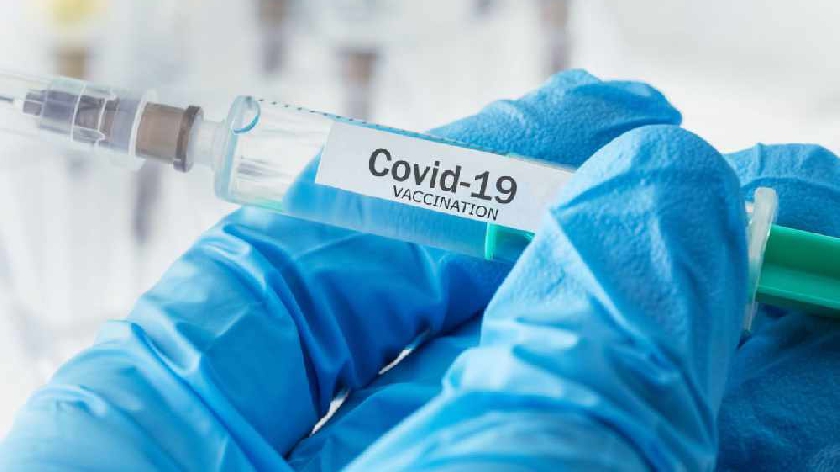 The government has confirmed a booster jabs programme for the most vulnerable will begin in England this month, although specific details are yet to be announced.

Vaccines for 12-15 year olds reportedly being delayed to prevent disruption to the booster campaign.

Former health secretary Jeremy Hunt says data from Israel shows the UK government needs to urgently "get on" with COVID booster jabs for "everyone".

Scientists are still unsure how long protection from the current COVID vaccines lasts.

A study from the ZOE COVID app suggested protection could drop to less than 50% for those first jabbed by Christmas.

It also discovered that initial protection against infection a month after the second dose of the Pfizer vaccine was 88%, while after five to six months this fell to 74%.

The government has confirmed a booster jabs programme for the most vulnerable will begin in England this month, although specific details are yet to be announced.

BUT…the third dose campaign is clearly working. There was a big drop in rate of growth of severely ill patients two weeks after it started: https://t.co/cl8JItyRnQ

Currently teens over 16 and those with compromised immune systems over the age of 12 can be vaccinated. No decision has been given yet on an extension to include all healthy people in this lower age bracket.