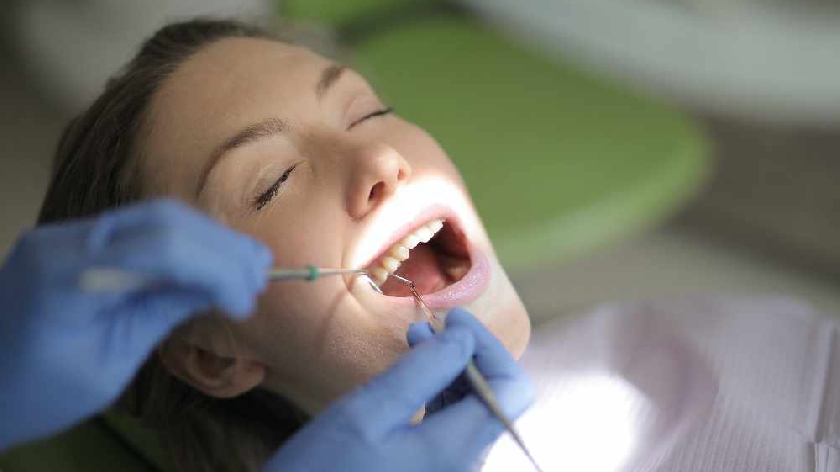 Over half of Milton Keynes residents do not have access to an NHS dentist, according to research conducted by MKFM.

During the first Prime Minister's PMQs of the year, Labour MP for Lancaster and Fleetwood, Cat Smith, asked the prime minister how long he had to wait for his last dentist appointment.

The Prime Minister stated that the UK now has 'more NHS dentists' since the contract changes were introduced last year.

He said: "As a result of the newly-reformed NHS dentistry contract, there are now more NHS dentists across the UK with more funding, making sure people get the treatment they need.

"Let me answer directly, I am registered with an NHS GP. I have used independent healthcare in the past and I’m also grateful for the hospital that have given my family care over the years."

However, the British Dental Association (BDA) has responded to the Prime Minister's answer, saying that this statement is a 'misrepresentation'.

In a poll conducted by MKFM, 53.2% of residents said they do not have access to an NHS dentist in Milton Keynes.

Do you have access to a NHS Dentist in Milton Keynes?

One resident responded to the poll stating 'I have to go to one in Dunstable! But even they are now full.' meaning a nearly 40 minute drive to access a dentist despite the city having *19 dental practices within the borough with NHS contracts.

Between May and July last year, the BBC, with support from the BDA, found that 84% of dentists in Milton Keynes were not taking on new adult NHS patients.

The investigation stated that *19 dental practices within the borough with NHS contracts were contacted in total, which means around 16 were unable to take adult patients on at that time.

The dentists' union told the BBC that they blamed the current NHS contract for the lack of accessible dental care.

"It is part of the same pressures that the GP's have. A number of dentists have exited the profession, or reduced their hours. There are more in training, but those aren't on stream yet," Milton Keynes MP Iain Stewart told MKFM previously.

"Because people weren't able to go to the dentists during the pandemic, you've now got all the people that wanted to see a dentist before coming forward."

He said: "The dentist contract with the NHS gets reviewed periodically, so of course we will look at that when it's up for renewal, but I think it's basically a supply and demand problem."

When asked if the further expansion of Milton Keynes puts lack of NHS dentist numbers at risk, the MP responded: "I've always argued that, that development needs to be sustainable."

The new data comes as a campaign group is now encouraging people to share their stories ahead of a government inquiry.

Toothless in England campaign co-ordinator Mark Jones said: “The more evidence we can submit to the inquiry about the problems, the better chance we have of the government finally waking up and taking the important steps to positively address the decades-long failures in oral healthcare provision.”

Mr Jones said that the response to the campaign so far has been “extremely positive” and that people have “simply had enough of being in pain.”

“The government cannot continue ignoring the nation’s oral health needs,” he said. “We all want an NHS dentist, and we won’t stop campaigning until everyone gets one.”