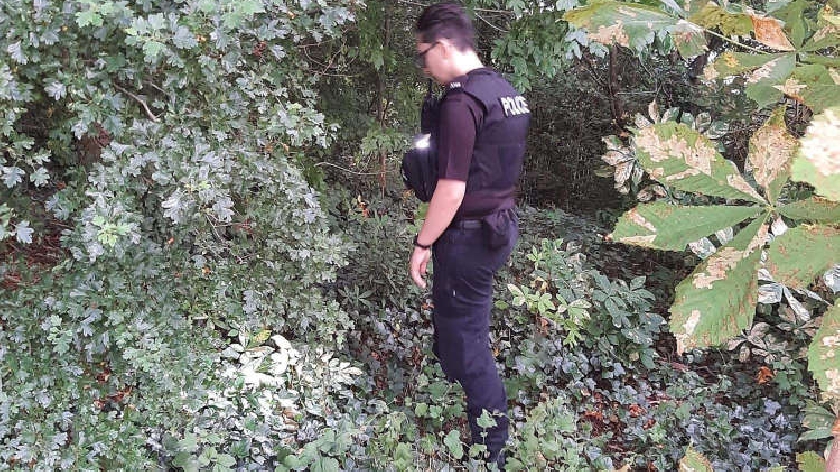 It comes as the force has just launched Operation Deter in the city.

Last night (2/7), police officers were present in Central MK conducting weapon sweeps around the Xscape as part of Operation Deter.

The initiative, which officially launched on Friday, focusses on 'prosecution, intervention and prevention'. Thames Valley Police say that the launch in Milton Keynes follows community concern about knife crime, after a number of tragic incidents earlier this year.

Operation Deter’s main objective is to make better use of charging and remanding offenders aged over 18 to court, ensuring that a robust message is sent to anyone found in possession of a knife.

A spokesperson says that ‘no items were discovered hidden or stored in the searched areas [last night], but this sort of action will continue to locate and remove weapons from the streets.’