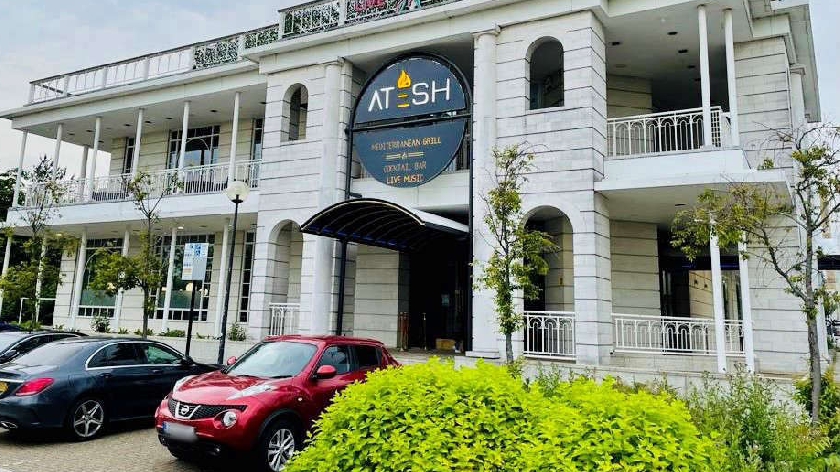 Thames Valley Police Major Crime Unit has launched a murder investigation following an incident that took place at Atesh restaurant and bar in the early hours of yesterday (27/12).

Two men in their twenties were brought to hospital with serious injuries at around 1.30am on Monday (27/12).

Thames Valley Police believe the men were assaulted at the Atesh venue, shortly before 1.30am.

The men were given emergency care.

The mans next of kin have been informed and specially trained officers are supporting them.

Another man in his twenties, who was also injured remains in a stable condition in hospital.

“My thoughts remain with the family at this difficult time and they continue to be supported by our officers.

“We are in the early stages of our enquiries, at this time no arrests have been made, however we are following a number of significant lines of enquiry.

“A scene watch remains at the scene of the assault and is likely to remain in place for some time.

“We are aware this incident may concern members of the public, as such they are likely to see an increased police presence while our enquiries are ongoing.

“We are aware that this altercation started within the venue and continued outside to the smoking area.  As such, it is likely that a number of people saw the incident and may have information that could assist us in our enquiries.

“Anyone with information should call Thames Valley Police on 101 or they can report online on our website, quoting reference 43210581126.

“If you do not wish to speak with the police but have information you can report 100% anonymously to the independent charity Crimestoppers on 0800 555 111.”