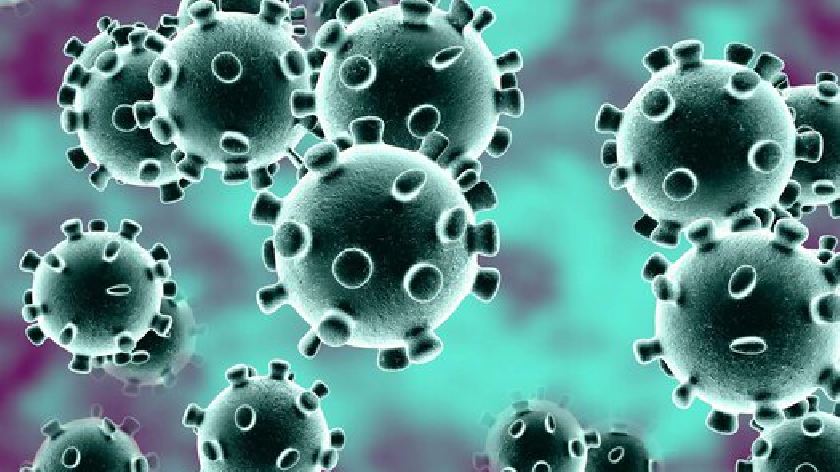 Milton Keynes has seen the biggest weekly increase of coronavirus cases since May, it can be revealed.

During today's weekly update, Milton Keynes Council announced that there have been 78 positive cases out of the 4,447 tests carried out in the past two weeks.

And the BBC reports that there have been a total of 56 cases in the last week (15-21 September) which is the highest weekly increase since May.

Despite the rise, Milton Keynes still has the lowest rate compared to surrounding towns with Luton standing at 43.2, Bedford at 28.3, and Central Bedfordshire recording 17.7 cases of coronavirus per 100,000 population.

"It might seem that our numbers here in Milton Keynes are still relatively low," said Cllr Pete Marland, Leader of Milton Keynes Council. "The reality is that they are only like that because of all the hard work you are putting in to control the spread of the virus."

Milton Keynes Council has said they expect the numbers to continue to rise over the next few weeks. Cllr Marland also warned that if people flout the coronavirus rules the numbers will "increase even more rapidly to dangerous levels."

The new rules introduced by the Government include a 10pm curfew for pubs, bars, and restaurants and the new recommendation is that more people work from home if they can. Click here to read the full list of new restrictions.

Cllr Marland concluded: "The Government has made it clear that even tougher measures will be introduced if the increase in transmission is not kept under control. I think we can all agree that a second lockdown is something we all want to avoid. So please take the time to familiarise yourself with what's changing."