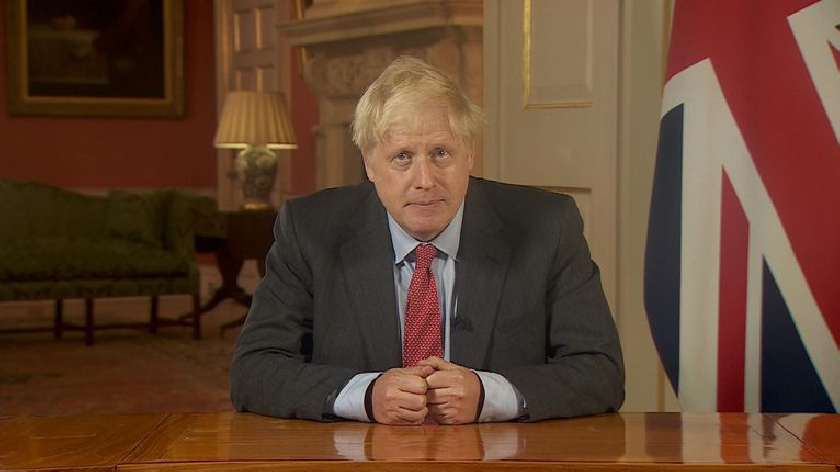 Boris Johnson has announced further restrictions in an attempt to curb the growing spread of COVID-19 across the UK amid warnings cases and deaths could increase rapidly.

The Prime Minister said unless there is evidence of progress, the measures may be in place in England for six months.

From today, these new restrictions will apply:

What was already restricted?

What happens if you break the rules?