Milton Keynes named most EV friendly place in the UK, according to new research 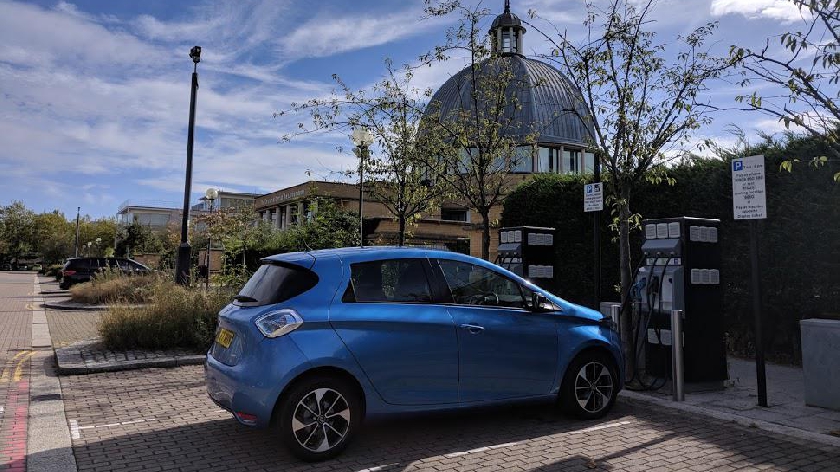 A new study has revealed that Milton Keynes has the best ratio of people to EV charging connectors, with a population of 435 per connector.

The new study published by Boxt, EV chargers provider, calculated the number of public charging connectors in stations per population in the UK.

Another 250 more charging points are set to be installed to ensure the area continues to meet the needs of EV drivers. This development comes after the Milton Keynes Council secured a £1.1m grant from the Office for Zero-Emission Vehicles (OZEV).

Andy Kerr, the co-founder of BOXT, said: “It’s easy to assume that London is the best location for EV drivers due to the high volume of charging stations. However, this research shows that the capital still has a long way to go to accommodate the vast population. “Instead, those living in Milton Keynes are currently in the best position for switching to EVs, with the number of connectors being in line with the town’s residents.”

The Government announced in November 2020 that the sale of new petrol and diesel cars will be banned by 2030, meaning they want people to make the switch to electric.

The ban had been initially been planned for 2040, then 2035 (the date hybrid cars will be banned), but has now been brought forward again to 2030 under a new government plan to tackle climate change.

The hub at Saxon Court is one of two new planned hubs and is part of the Milton Keynes Go Ultra Low City Scheme (GULCS), created using funding from the Office for Zero Emission Vehicles (OZEV).