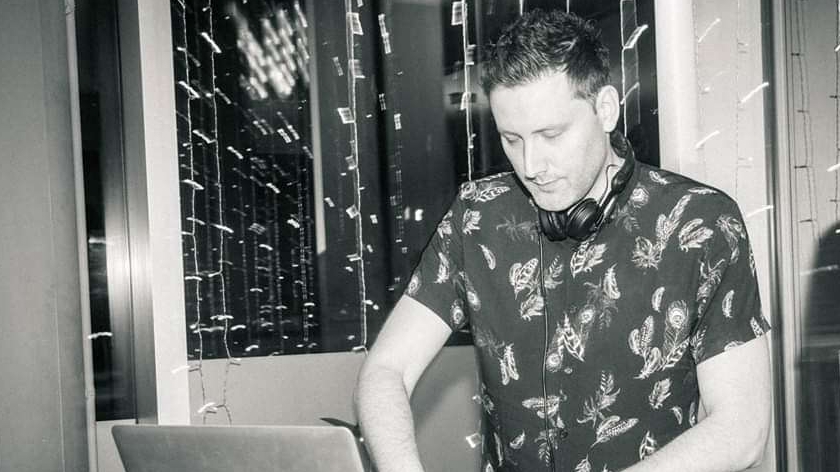 A local dad and music producer is celebrating after achieving his life goal of having a song played by DJ EZ – plus becoming a household name on Kiss FM and BBC Radio 1Xtra.

Jon Boyle set himself the target of having one of his tracks played by the legendary UK garage DJ and radio presenter when he left university, as one of three life goals.

And the local dad is overjoyed after his debut Pretty Girl EP earned UK radio plays from EZ on his Nuvolve show, DJ Q and Shosh on Kiss FM, Kerrie Cosh on BBC Introducing, Danny Blaze on Flex FM and Sian Anderson on BBC Radio 1Xtra.

Sian described Jon as her “new obsession” live on air and labelled all four songs “absolute bangers” after playing multiple tracks from his EP three weeks in-a-row on her Monday night 1Xtra show.

Jon said: “It’s a dream come true to have a song played by DJ EZ and it’s been amazing to hear my tracks played regularly on 1Xtra, Kiss and Flex FM too, as this is something I had never expected.

“I was listening to EZ’s Nuvolve radio show in my kitchen when Pretty Girl unexpectedly came on, and I cheered like my football team had just scored a goal!

“I had tears in my eyes and my 6-year-old son looked rather confused by the whole episode.”

EZ’s radio play sealed a life-goal treble for Jon – who had already achieved his other aims of becoming a football reporter and a DJ – and he explained how he eventually got the EP into the hands of his musical idol.

Jon said: “For weeks I tagged EZ in social media posts and I dropped him a couple of emails, but I didn't know if he had even heard my songs.

“In the end I emailed the EP to his manager Paul Marini, who replied to me a few weeks later saying he had just forwarded it to EZ.

“A couple of days later EZ played Pretty Girl on his Nuvolve show and the rest is history.

“Thankfully EZ doesn’t ghost me on social media now either – I tell everyone we are basically besties now that he has liked and commented on some of my posts!”

Jon is working on new music, including collaborations with some legends of the UK garage scene, and is planning to DJ at some garage and house events this autumn.

Follow this link to stream the EP on your preferred music service or ask your smart speaker to “play Jon Boyle Pretty Girl album.” Follow Jon’s socials at @jonboylemk.