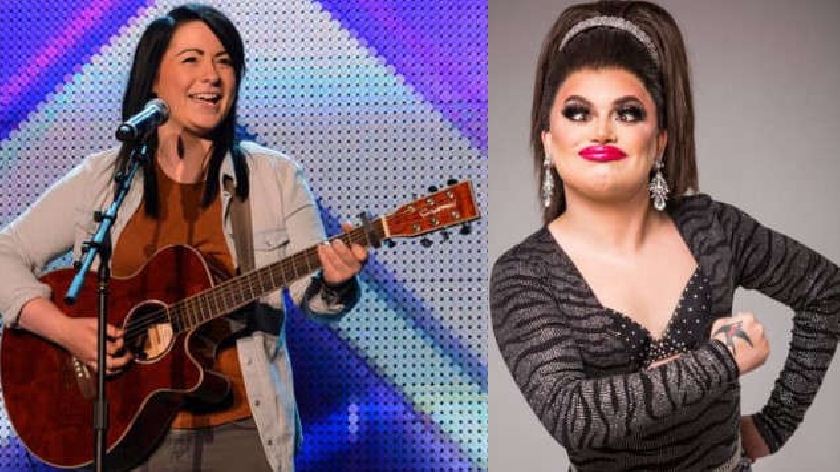 The full line-up for the Milton Keynes Pride Festival in Campbell Park has been unveiled today (16/8).

Around 10,000 supporters are expected to attend the free festival when it takes place on Saturday 11th September.

And there are two stages - the main stage and the drag/cabaret stage - designed to keep visitors entertained on the day.

Singer-songwriter and former X Factor contestant Lucy Spraggan is the headliner of the day and will be performing on the main stage. 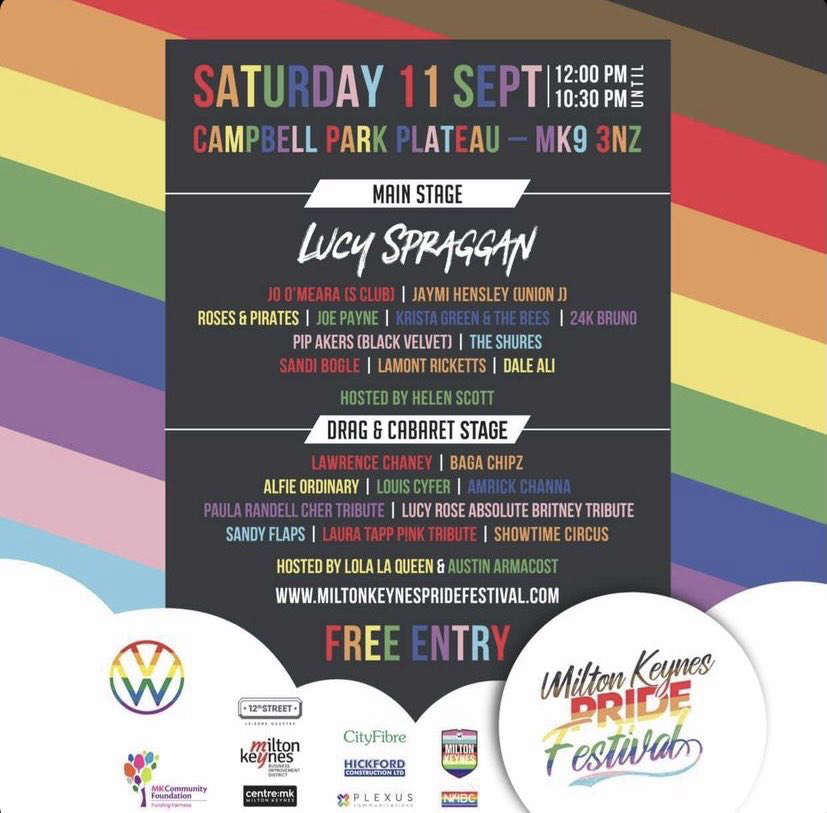 On the drag and cabaret stage, two well-known personalities from Ru Paul's Drag Race UK will be performing.

Lawrence Chaney, who won the second series, and Baga Chipz, who competed in the first series, will be among the acts entertaining the crowd.

Sandy Flaps, a local drag queen that is often at Pink Punters of a weekend, will also take to the stage.

Earlier this year, Sandy Flaps took part in a 24-hour DJ set to raise funds for the festival and managed to get over £1,700 in donations.

In other news, volunteers are needed for the Milton Keynes Pride Festival.