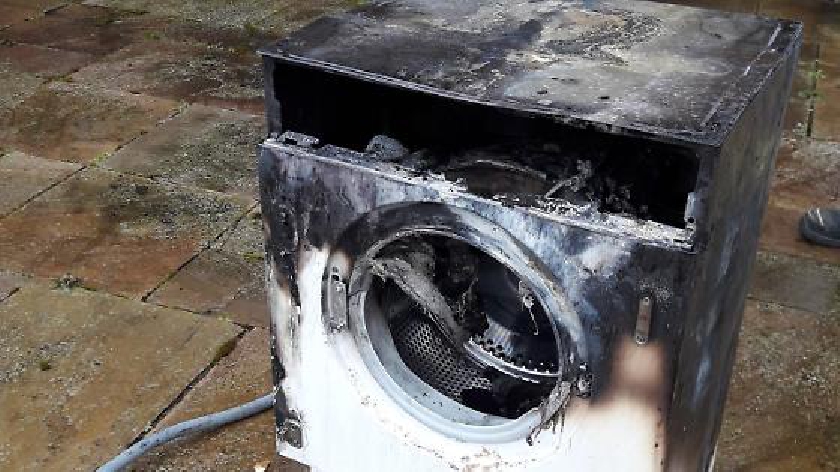 Firefighters last night (22/2) rushed to put out a fire caused by a washing machine in a Milton Keynes home.

Bucks Fire received reports of a blaze at a property along Rannoch Close in Bletchley just after 8:45 pm.

Two appliances and crews from West Ashland attended the scene and discovered that a washing machine had caught fire in the kitchen.

Firefighters used one hose reel, two sets of breathing apparatus, a fan, and a toolkit to put out the blaze.

This is the second washing machine fire in Milton Keynes to have been reported to the local fire service.

On Valentine's Day (14/2), a faulty washing machine at a house in Stony Stratford caught alight.