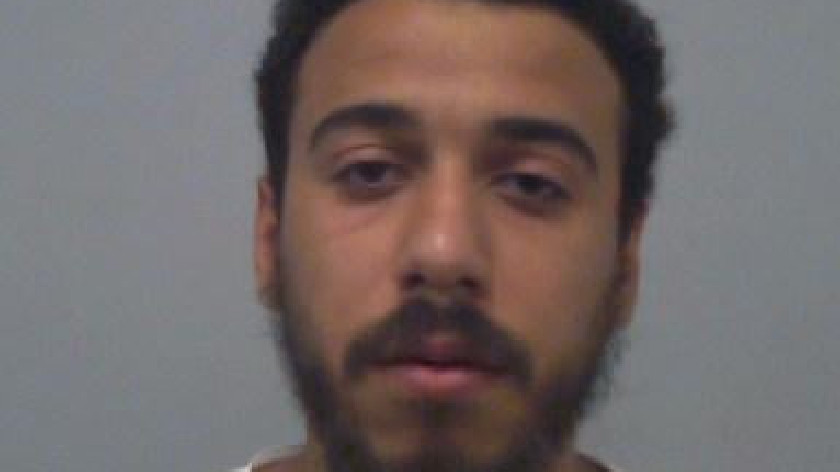 The family of a teenage girl who died after being supplied illegal drugs in Milton Keynes, has issued a warning to those who consider taking recreational substances.

The drug dealer who supplied class A drugs to 15-year-old Mollie Nutt, who later died, has been sentenced to four years and three months in prison.

Dione Grech, aged 24, of Cliveden Place, Westcroft, Milton Keynes, sold £50 worth of MDMA, also known as ecstasy, to the teenager in July 2018.

Mollie took the substance with her boyfriend in Stantonbury, Milton Keynes, on 23 July 2018.

She went into cardiac arrest shortly afterwards and was taken to hospital, where she sadly died.

A post-mortem examination confirmed that she died from an overdose of the class A drug. Her boyfriend also spent time in hospital, recovering from the drug’s effects.

The Crown Prosecution Service and Thames Valley Police challenged this claim in a trial of issue hearing.

The judge ruled in favour of the prosecution and Grech was sentenced at Aylesbury Crown Court yesterday (11/6).

Following Grech’s sentence, Mollie’s family has released the following statement: "We would like to remind people, especially teenagers like Mollie that you are not invincible when it comes to taking drugs.

"Please just think carefully about the possible consequences, before taking any illegal substances.

"Mollie had her whole life ahead of her, but her misadventure on that sunny day at the beginning of the school holidays has robbed her of that, and left her family devastated.”

Investigating Officer Detective Constable Leanne Shepherd, of Milton Keynes CID, said: "This is a tragic case whereby a deal of MDMA has resulted in the death of Mollie Nutt.

"Nothing will bring Mollie back, but I am satisfied that due to strong evidence obtained by Thames Valley Police and presented to the court by the Crown Prosecution Service, the court found that Dione Grech knowingly supplied the MDMA to Mollie. As a result of this ruling, Grech has been jailed for to four years and three months."