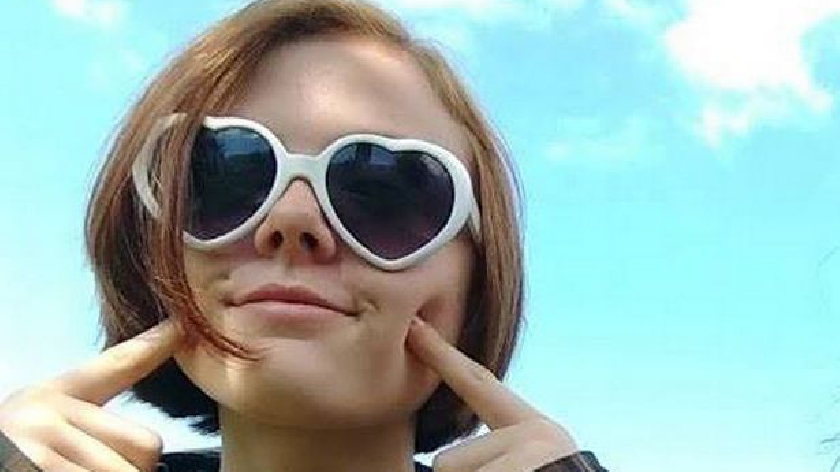 The drug dealer who supplied Class A drugs to 15-year-old Mollie Nutt, who later died, has been sentenced to four years and three months in prison.

Dione Remel Grech, 24, sold £50 of MDMA (also known as ecstasy) to the teenager in July 2018, which she took with her boyfriend in Milton Keynes the next morning. Miss Nutt went into cardiac arrest shortly afterwards and was taken to hospital, where she sadly died.

A post-mortem examination confirmed that she died from an overdose of the class A drug. Her boyfriend also spent time in hospital, recovering from the drug’s effects.

The Crown Prosecution Service challenged this claim in a trial of issue hearing and used evidence from text messages – showing that Miss Nutt’s boyfriend had cancelled a previous order for the drugs - as well as CCTV footage to prove that Grech knowingly supplied the MDMA to the teenager directly.

The judge ruled in favour of the prosecution and Grech was sentenced at Aylesbury Crown Court on Friday (11/6).

Crown Advocate Jonathan Stone, for the Crown Prosecution Service, said: “This is a tragic case in which a young girl, with a whole future ahead of her, tragically lost her life.

“Our case was that Grech was responsible for supplying Mollie, a child of 15, with the drugs that killed her.

“Drug-related crimes have truly devastating effects on all those involved, and their loved ones, and the Crown Prosecution Service is committed to prosecuting all such cases where our evidential test is met.

“We hope that this sentence will go some way to bringing a sense of justice to Mollie’s family and friends.”