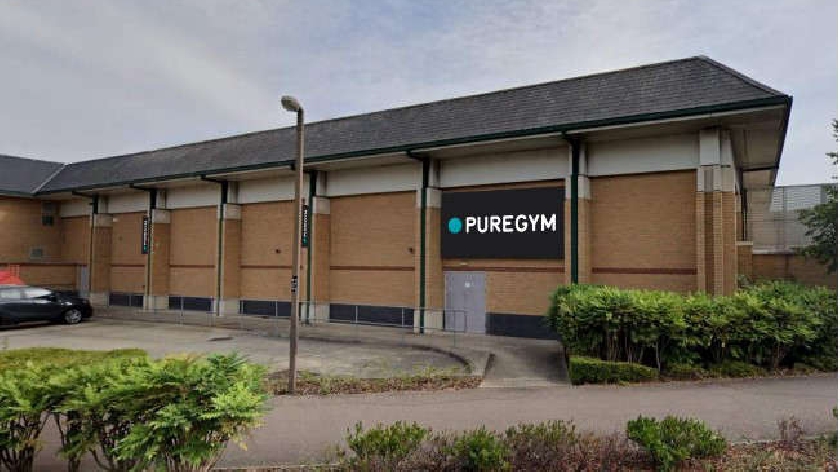 MKFM can reveal that Pure Gym, a 24-hour low-cost gymnasium, will be opening at the Kingston Centre.

Last year it was announced that the former M&S unit in Winchester Circle would be transformed into a gym.

TBL (Milton Keynes), which owns the land at the Kingston Centre, lodged a planning application with Milton Keynes Council in a bid to attract different types of businesses.

There is currently a Tesco superstore, Home Sense, Boots, Costa Coffee, Holland and Barratt, Libary, and Table Tennis Centre in the area, alongside many popular restaurants.

And soon, Pure Gym will be the latest addition to the retail park.

The company has applied for permission to erect new signage on the various exterior walls, the main totem pannel which advertises the Kingston Centre's businesses, and car park walls, to name a few. 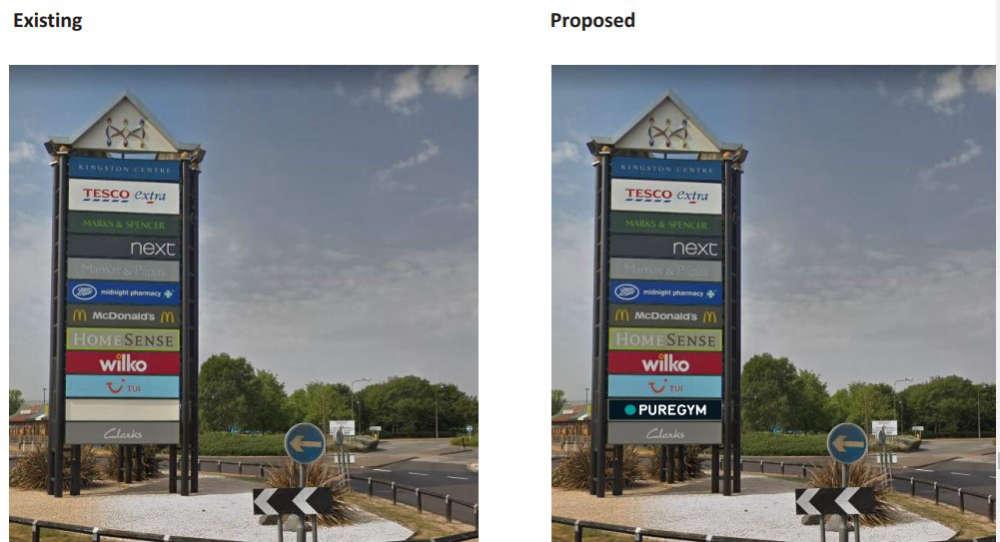 It has been reported by local residents that construction on the unit has already started.

This will be the third PureGym in Milton Keynes, as there is already a highly popular gym at Winterhall in Central Milton Keynes and another at Beacon Retail Park in Bletchley.

PureGym is known for its 24-hour offering and its low prices. There are hundreds of PureGym's nationwide and the chain has over 1 million members.

The opening date of PureGym at Kingston is not yet known. MKFM has contacted PureGym for more information.