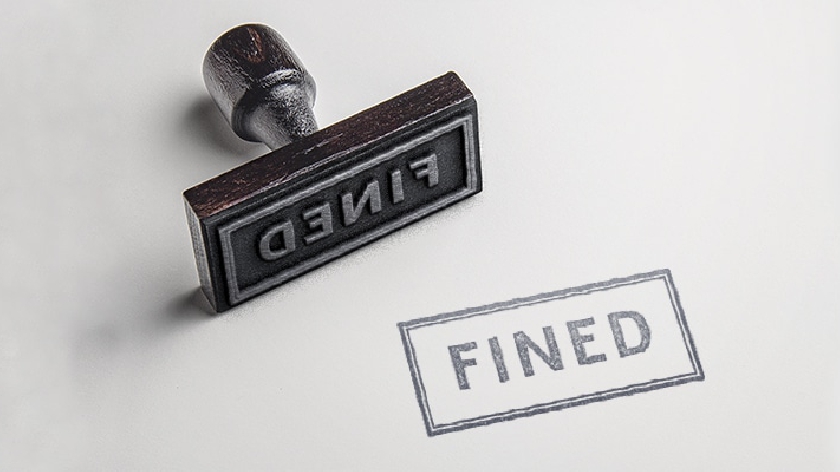 A dangerous car cruiser has become Milton Keynes’ first offender to appear before the court and has been fined almost £700.

This is because the offender, Kevin Johnson, failed to pay the £100 Fixed Penalty Notice that was issued at the time of the offence.

In 2020, Milton Keynes Council announced that antisocial car cruising in the city would be banned - and those that did so could face a fine of up to £1,000.

Police officers have already fined 31 people since the ban, called a Public Space Protection Order, was put in place.

Milton Keynes Council says that most drivers caught taking part in anti-social car cruising behaviours, which includes excessive noise and driving at dangerous speeds, were not residents of Milton Keynes – but from neighbouring areas, including Northamptonshire, Hertfordshire and Bedfordshire, as well as from further afield – Oxfordshire, Leicestershire and Kent.

Cllr Lauren Townsend, Cabinet Member for Community Safety, said: “I hope this case sends out a strong message that anti-social behaviour associated with car cruising will not be tolerated in MK.

"It’s dangerous and can have fatal consequences – we won’t allow you to abuse our roads and put our residents’ safety at risk.”