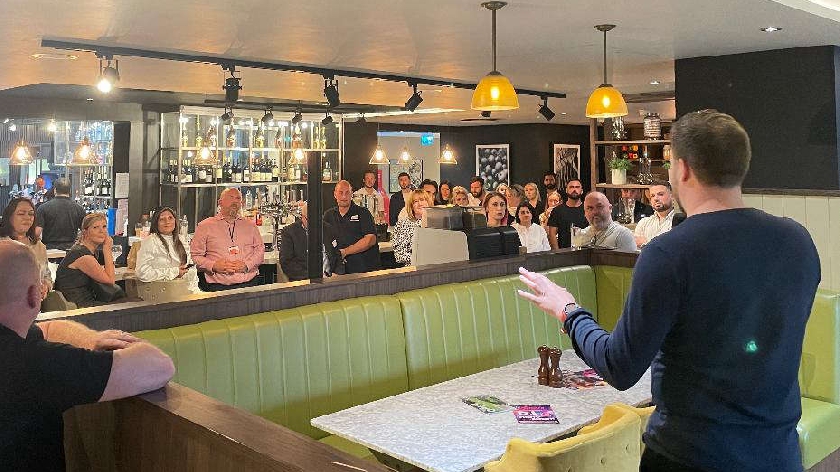 The Leader of Milton Keynes Council joined MKFM's networking event last night (30/6), to talk all things city status and what it means for MK.

On the last Thursday of every month, MKFM hosts The Meet of MK at Marco's New York Italian in Central Milton Keynes.

The popular event, which was launched four years ago, allows local businesses charitable organisations, and individuals to connect in a relaxed environment. There is also the chance to have some nibbles and listen to some special guest speakers.

During last night's (30/6) event, Councillor Peter Marland, Leader of MK Council, attended the event to speak to over 90 local businesses that were in attendance.

The council leader discussed city status and what it means for Milton Keynes.

"It's great that Milton Keynes is going to become a city. The first thing that people are saying is what does it mean and what does it matter, I think it matters for two reasons. The first reason is just how it makes people feel," He said.

"We always knew it was a city, we always knew how important it was and our place in the world, but actually that word city and it being an official thing, has bestowed something that we already knew."

Milton Keynes found out on 20th May that we had won the city status, after three previous applications over the last 22 years.

38 towns in total applied for the civic honour, which is being crowned to several applicants as part of the Queen’s Platinum Jubilee and only 8 places winning the official status.

"It's that prestige and the fact that when we go outside Milton Keynes, people will go 'Oh, you're a city'," the Council Leader continued. 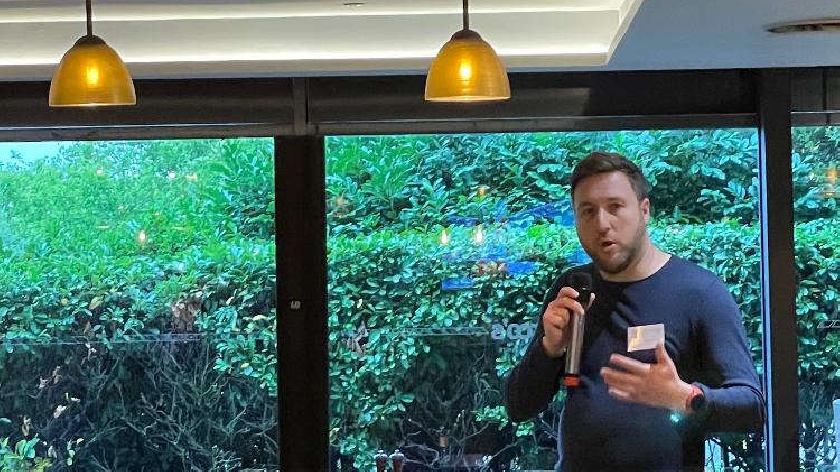 "The second thing is what it means mainly to you guys," He told the attendees. "Since we have been announced as a city, the inward investment inquiries, of people wanting to relocate their businesses to Milton Keynes has gone up by about 75% in the last month.

"It might not mean much to us, but if you're a business based in India, Korea or Japan, having your UK business located in a city, has a prestige about it. It is a prestige that we don't quite understand and we forget in this country how close we are to London.

"I know some of you in the audience, whether you're a micro brewery, comms business, IT company or finance company, googling Milton Keynes is putting you further up those google searches and generating those leads for you as a business.

"We are the only people that will ever stand here and say we were there when MK stopped being a town and become a city, it can never happen again."

Tickets for the Meet of MK, or more information about attending future events, can be found here: MEET OF MK