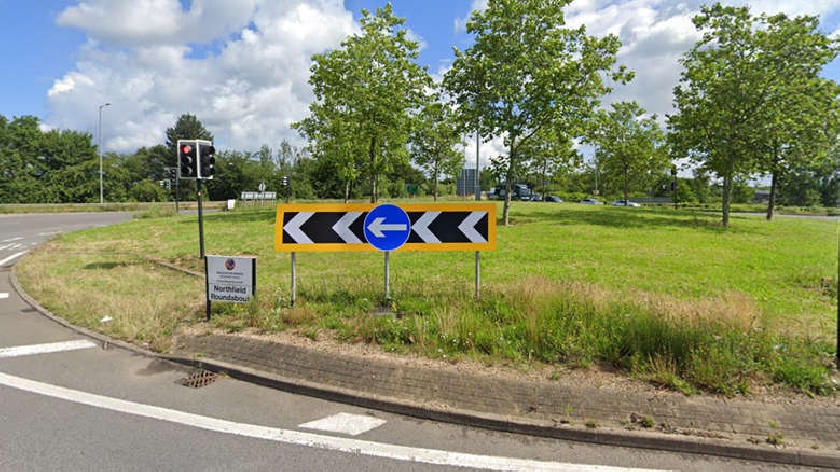 Plans to fund an upgrade of traffic signals on an important roundabout close to the M1 will be proposed by leading councillors.

Northfield roundabout, that links the A509 (H5 Portway), the H6 Childs Way and the M1 is set for a £120,000 make over if the budget proposals by the Progressive Alliance are agreed.

The plans are set to be discussed by all councillors next month.

At nearly 40 years old, the signals on the roundabout require replacing. They have even stopped working on a number of occasions over the past few years, causing traffic issues in the local area.

With plans to build a brand new housing estate in MK East, the upgrade is important to ensure existing infrastructure can meet the needs of construction traffic and reduce the impact on residents.

Cllr Lauren Townsend, Cabinet Member for Highways said: “The Progressive Alliance is committed to continuing to ensure that our major junctions are improved, and we will continue to invest in our aging infrastructure as the original technology put in place as the city was built comes to the end of its working life.”

Cllr Sam Crooks, local councillor for Broughton ward: “As ward councillor for the area I’ve consistently campaigned to ensure the council upgrades the infrastructure, and that is more critical now given the plans for MK East. I’m glad that the council is able to propose this investment to keep the traffic flowing and to reduce the issues for people who live in the local area. I’ll be supporting it for my residents.”

Cllr Townsend concluded: “Keeping traffic moving and improving our grid roads is really important. The numbers of cars on the road has increased hugely over the past 40 years and this investment will mean the roundabout will be fit for the next 30 years.”