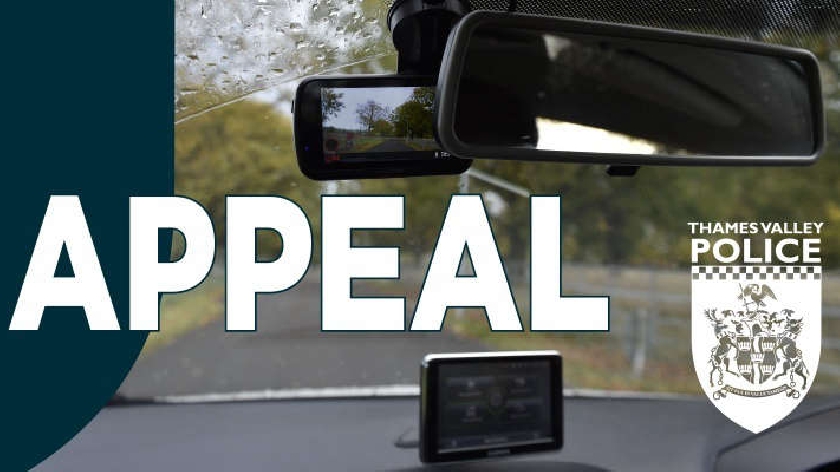 Thames Valley Police is appealing for witnesses to a serious injury RTC in Milton Keynes.

At around 10.05pm on Saturday (21/1), a white BMW M3, a grey Ford Fiesta, a white Mini Countryman, and a pedestrian were involved in a collision on Standing Way.

The driver of the BMW and the pedestrian, both men in their twenties, sustained serious injuries and were taken to hospital where they remain.

The drivers of the Fiesta and Countryman have been discharged.

Investigating officer, PC Lewis Carpenter, of the Joint Operations Roads Policing Unit, said: “We are appealing to anyone who witnessed this incident, or who may have dash-cam footage, to please come forward.

“Anyone with information can make a report by calling 101 or via the Thames Valley Police website, quoting reference 43230031799.”

Over the weekend, a 'Dispersal order' was put in place across Milton Keynes following a 'street race' on Saturday night.

These orders can be used by police officers and designated PCSOs to deal with those engaging or likely to engage in anti-social behaviour or crime and disorder.