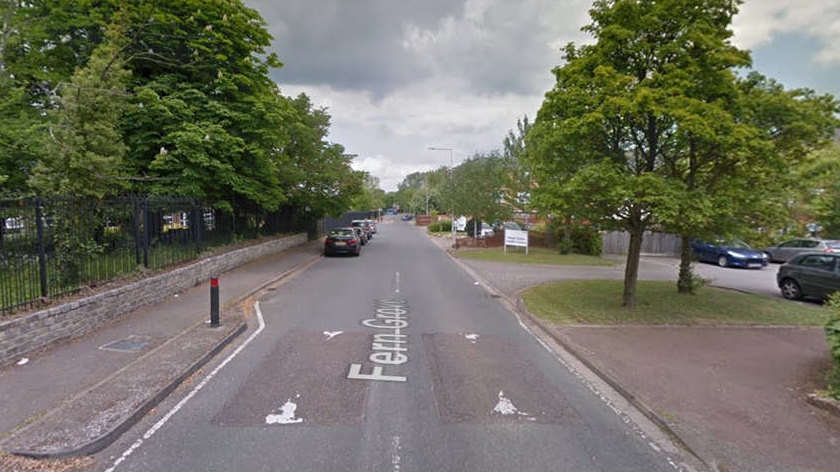 Justas Nenortas, aged 33, of Corin Close, Bletchley, Milton Keynes was charged with one count of possession of a knife blade/sharply pointed article in a public place on Sunday (3/7).

The charge relates to an incident on Saturday (2/7) when a man was searched in Fern Grove and a Stanley knife was recovered.

Operation Deter recently launched in Milton Keynes, where police say there is particular community concern about knife crime after a number of tragic incidents earlier this year. The main objective of the operation is to make 'better use of charging and remanding offenders aged over 18 to court', ensuring that a robust message is sent to anyone found in possession of a knife.