20% of people unable to make GP appointment in Milton Keynes, according to figures 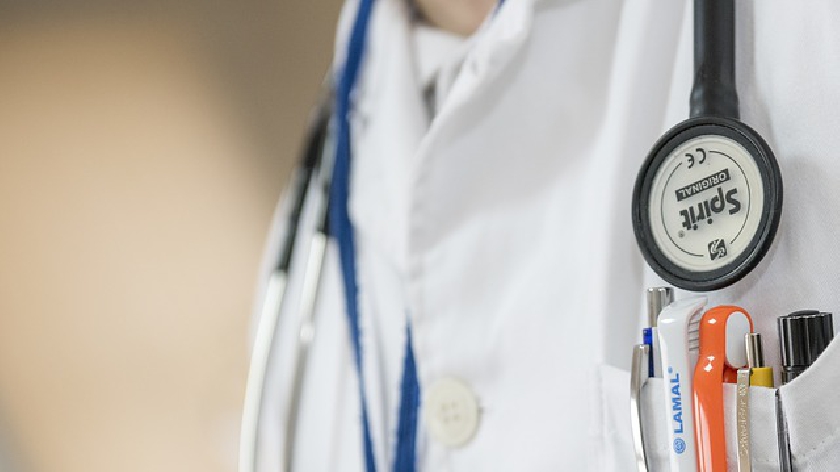 20% of people in Bedfordshire, Luton and Milton Keynes could not get an appointment to see or speak to a GP or nurse the last time they tried, according to figures released by NHS England.

Figures released earlier this month by NHS England suggest that 20% of residents across Bedfordshire, Luton and Milton Keynes, could not get an appointment with a GP or nurse.

In June of this year, 25,730 appointments took place month late.

Labour Councillor Emily Darlington, Cabinet Member for Healthy Communities and Labour Parliamentary Candidate for MK South, said: “The Government has admitted it is failing to meet its manifesto pledge to recruit more GPs. The Conservatives have overpromised and underdelivered, and local families are suffering as a result.”

Residents have been regularly contacting their ward councillors informing them of the struggles to access a GP appointment. This has led to Milton Keynes City Council committing to investigate whether access to GP services is appropriate and the local authority will soon advise public health partners on where improvements should be made.

Labour Councillor Shanika Mahendran will be leading a task and finish group of councillors that investigates both GP and dentist access: “Families in Milton Keynes are finding it near impossible to get a GP or dentist appointment when they need one. This means that illnesses are going undiagnosed and untreated, and people are suffering when they shouldn’t have to.

"We committed as part of our Council Plan to look into these struggles at a local level, but the Government also have to step up to prevent matters from getting even worse.”

Councillor Emily Darlington concluded: “We need more GPs but the Conservatives have once again over-promised and under-delivered.

“People in Milton Keynes deserve a Labour government that will give the NHS what it needs to see people on time, not more of the same from the Conservatives.”

MKFM has reached out to Ben Everitt MP and Iain Stewart MP for a comment.