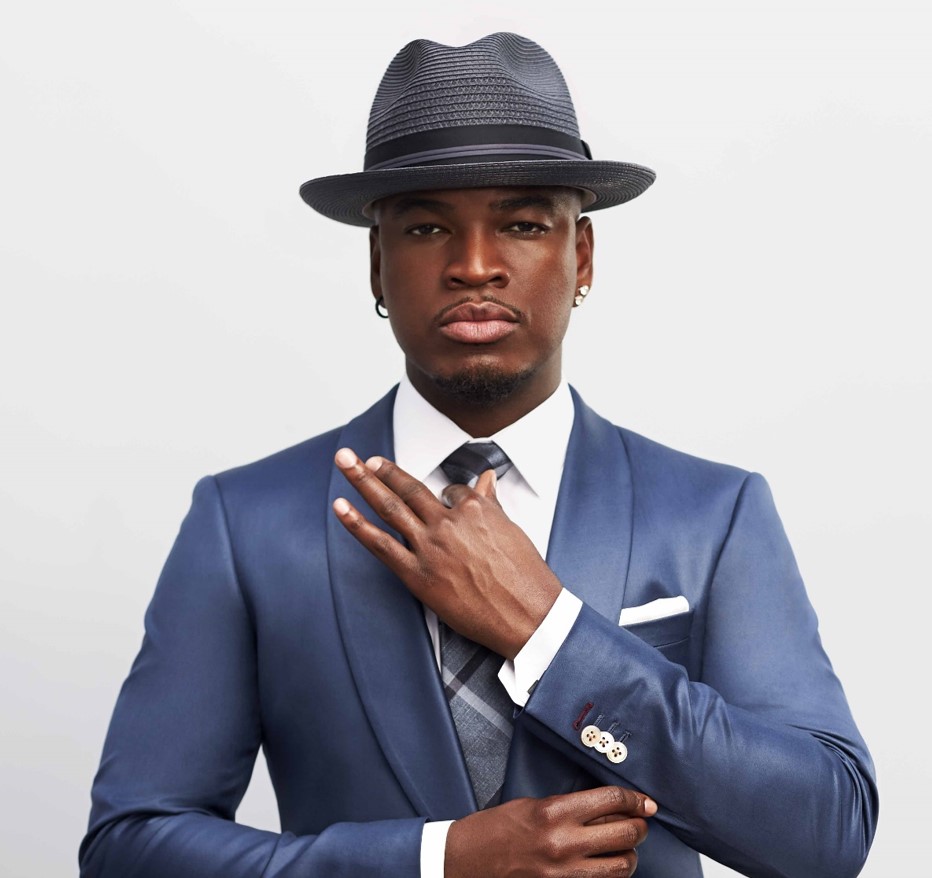 Ne-Yo is coming to MK on Sunday 11th December as part of his UK tour!

With three #1 records, over 10 million albums sold worldwide and three Grammy Awards to his name as well as having collaborated with Rihanna, Beyoncé, Usher, Celine Dion and many more, NE-YO is one of the biggest global stars in music. In the ten years since the release of his debut album ‘In My Own Words’ he has established himself as one of the finest performers and songwriters in the world.

With three years since his last UK tour, NE-YO will be bringing his incredible album ‘Non Fiction’ to England and Scotland. With intimate shows in Glasgow, Manchester, Brighton, Milton Keynes, Bristol, Bournemouth, Birmingham and London, this December fans get a rare opportunity to see the superstar in exclusive intimate settings.