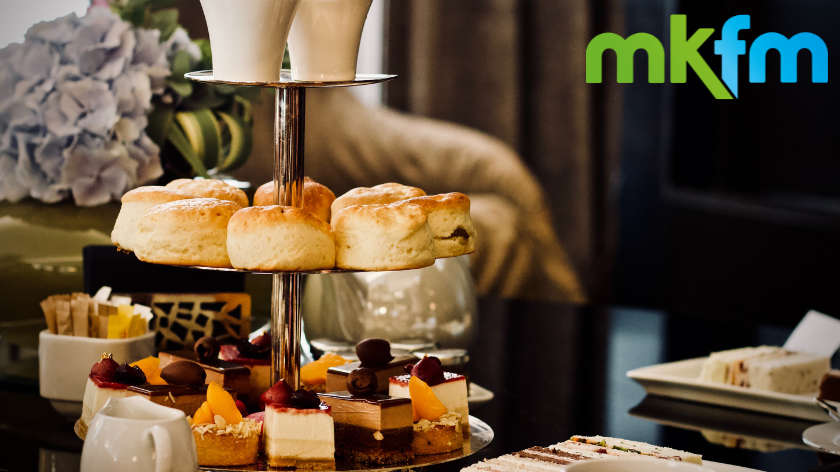 Afternoon tea is a British tradition dating back to the early 1840s. Traditional afternoon tea is composed of sandwiches (usually finger sandwiches) scones served with clotted cream and jam (let's not get into the argument of which goes on first) and a selection of sweet pastries and cakes to finish. All of which is served with a pot or two of tea.

Do you know somewhere that serves the softest scones and scrumptious sarnies? Where would you go for a special afternoon tea celebration?

The ten locations which receive the most nominations before the deadline will be reviewed by our panel of tea-tasting judges!

The final winner will be crowned on Friday 28th October 2022, and will win an awesome prize package.

The prize package for the winning venue includes:

- Article on our website and shared on our social media pages

- One month's FREE radio advertising and promotion on MKFM - worth over £500!

Nominations can only be accepted using the form below - so get submitting your favourite now!