Win tickets to Take That in Milton Keynes 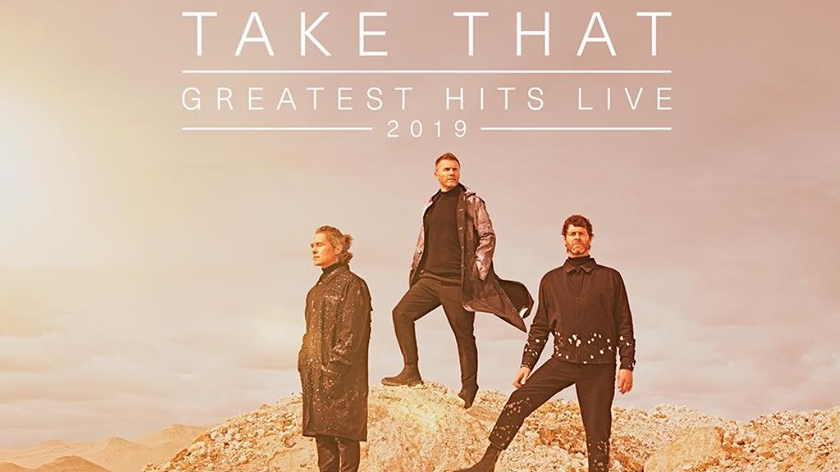 2019 marks Take That’s 30th Anniversary. To celebrate their milestone, the band have announced a massive UK arena and stadium tour performing all their much loved greatest hits live. The tour will see Take That play shows in many towns and cities that they have never played before plus they will be joined by special guest Rick Astley.

They come to Stadium MK on Thursday 23rd May and you could be there.

We're giving away a pair of tickets every day and here's how to win:

In addition to our standard terms and conditions, the following also apply: