Win a pair of tickets to Project Noise at MK11 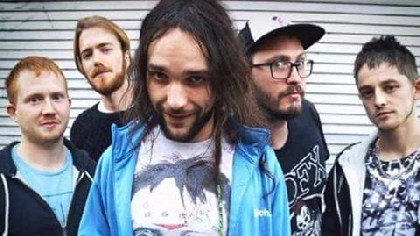 MKFM has teamed up with MK11 in Kiln Farm to give you the chance to win a pair of tickets to the launch of Project Noise's album 'Fort Common' this Friday.

Project Noise is Milton Keynes's premier rock band and this event is a special fundraiser gig to launch their new album.

They'll be supported by local band Leftover and HBOSS from London. There will also be an Open Mic section for local unsigned artists.

We have three pairs of tickets to give away this week and all you need to do is comment on our Facebook post and tell us who you would like to take with you!

We'll pick three people at random to win a pair of tickets each after the closing date at 9am this Friday 21st April.