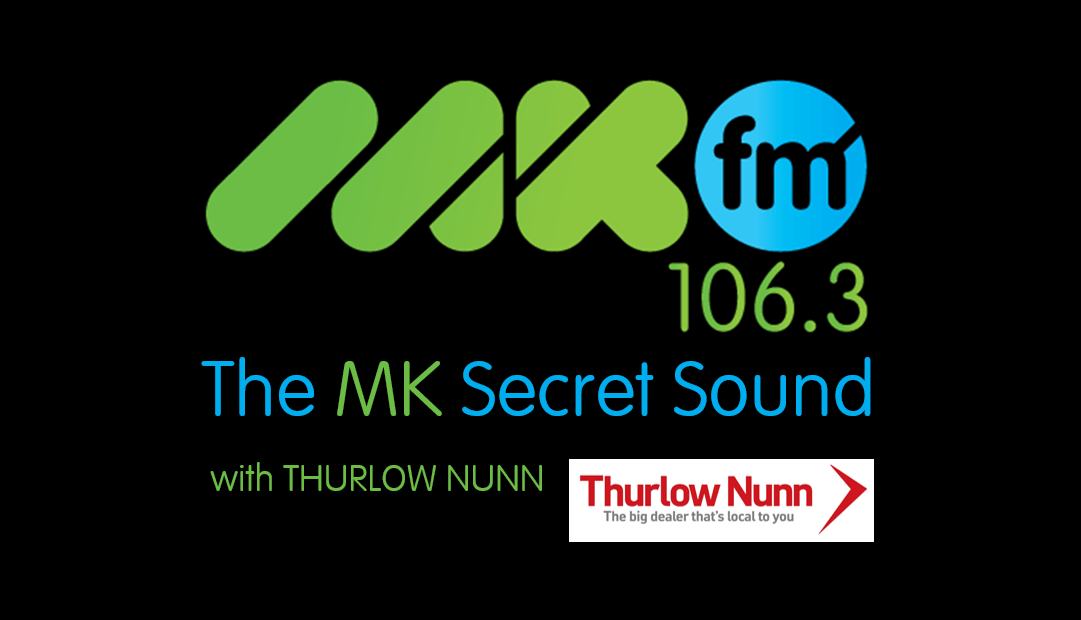 The MK Secret Sound with Thurlow Nunn Vauxhall has been won!

Listen to the winning call here:

Keep listening to MKFM and keep an eye on the website for more chances to win in the coming weeks.

Listen to the Secret Sound here

MKFM's standard terms and conditions apply to all competitions on MKFM.

In addition, the entry mechanic described above forms part of the rules and the following specific rules apply to the MK Secret Sound competition: