The MK Secret Sound is back! 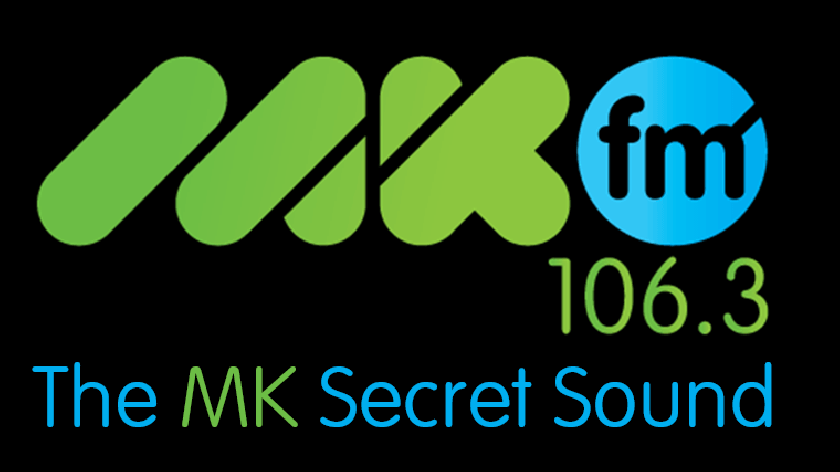 What is that sound driving Milton Keynes crazy? The MK Secret Sound returns to MKFM with CityFibre this September, and this time it’s worth £1000!

The Secret Sound has been on radio longer than time itself, but it still gets people talking!

Thanks to CityFibre, the UK's largest alternative provider of wholesale fibre network infrastructure and the builder of Gigabit Cities, you could win £1,000 by simply guessing what the MK Secret Sound is.

Fancy £1000 to pay off some bills, head away on holiday or maybe put towards…Christmas?

Starting on Monday 7th September at 8.15am on the MK Breakfast Show with Darren and Lia, be sure to be listening as the MK Secret Sound is revealed for the first time and quickly becomes the topic of conversation in cars and workplaces across Milton Keynes.

The MK Secret Sound plays twice a day, on the MK Breakfast Show at 8.15am and on MKFM Drive at 5.15pm.

For your chance to win £1000, thanks to CityFibre, text 81400, starting your message with MKFM SOUND and your name.

We could be calling you on-air for your chance to win the cash!

Some of the incorrect guesses so far