The MK Secret Sound has been WON! 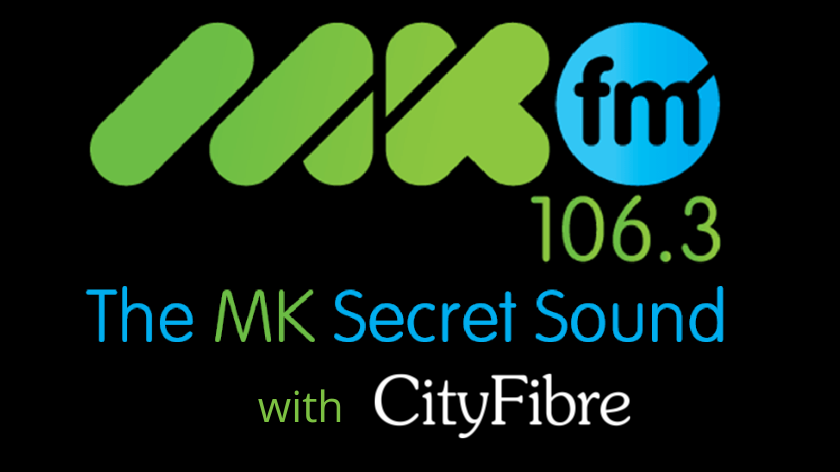 Debbz guessed the MK Secret Sound correctly on the MK Breakfast Show today (25/11) and has won £1000 thanks to CityFibre.

It's the sound that's been driving Milton Keynes crazy over the last few months. After lots of great guesses from listeners, today (25/11) Debbz guessed the MK Secret Sound correctly!

So what was the MK Secret Sound?

Putting the lid on a decanter.

Thanks to CityFibre, the UK's largest alternative provider of wholesale fibre network infrastructure and the builder of Gigabit Cities, Debbz said she would enjoy sharing her £1000 winnings with her family over Christmas.

Listen to the moment Debbz won the cash!

Some of the incorrect guesses (this list is not comprehensive)