PlayStation 5 won on Darren and Lia's 12 Days of Christmas 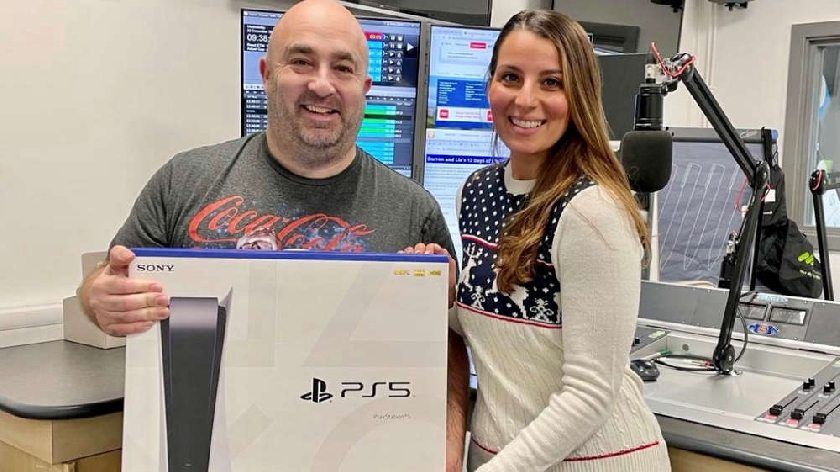 Beata won a PlayStation 5 on Darren and Lia's 12 Days of Christmas on the MK Breakfast Show today (22/12) thanks to CityFibre.

On the 12th day of Christmas Darren and Lia gave to me: a PlayStation 5, large screen TV, and vouchers for a shopping spree! Throughout December, MKFM listeners have won amazing presents in time for Christmas!

Thanks to CityFibre, the UK's largest alternative provider of wholesale fibre network infrastructure and the builder of Gigabit Cities, Darren and Lia have given away the incredible prizes below:

Prizes won by our listeners 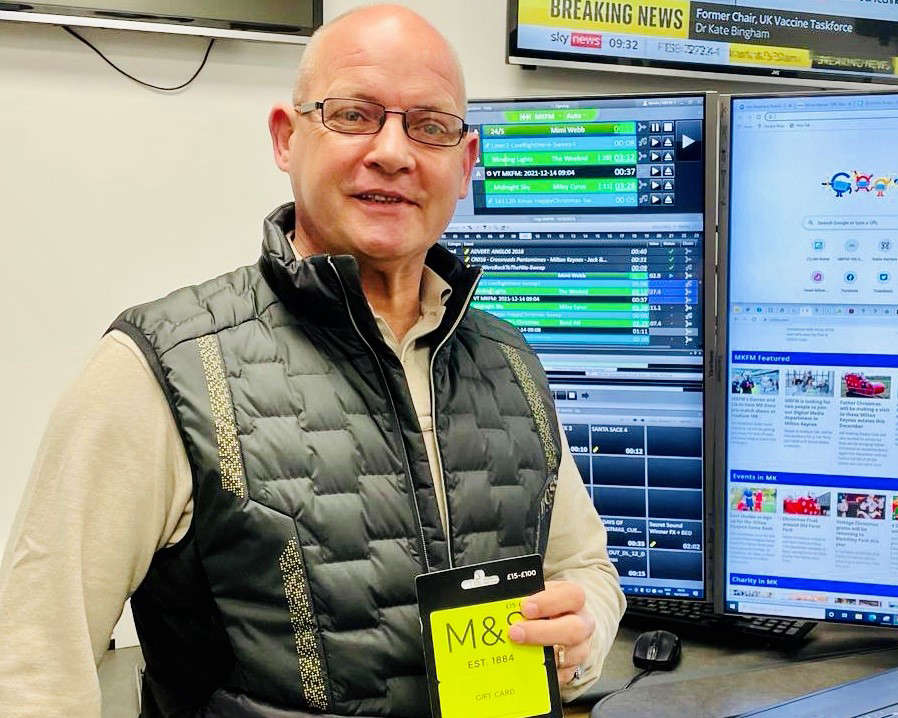 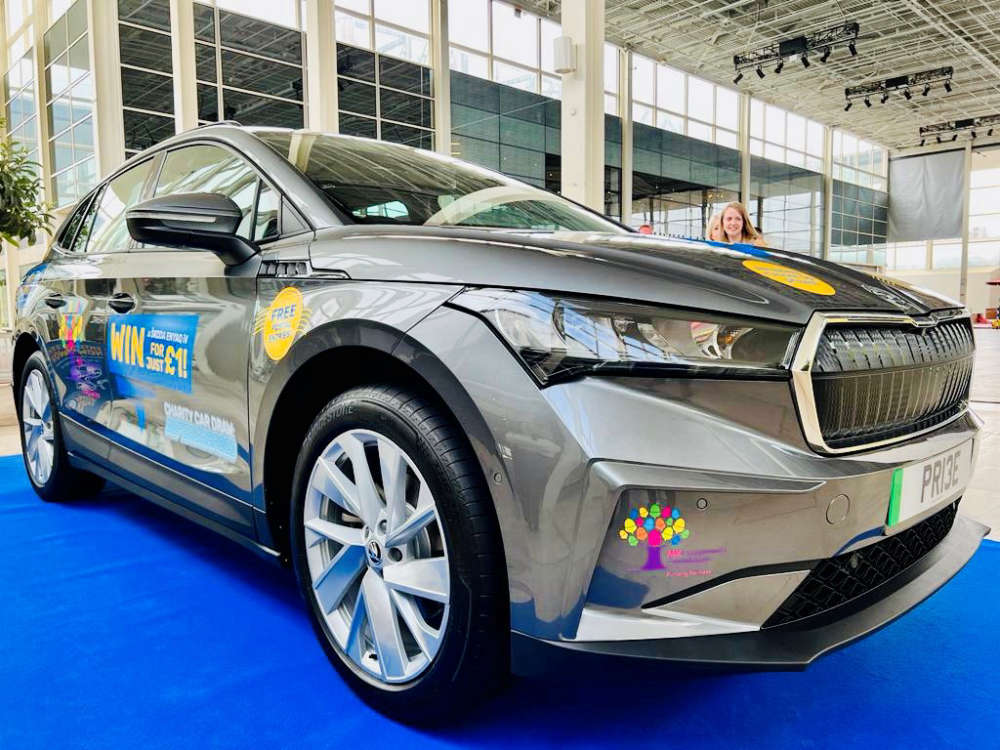 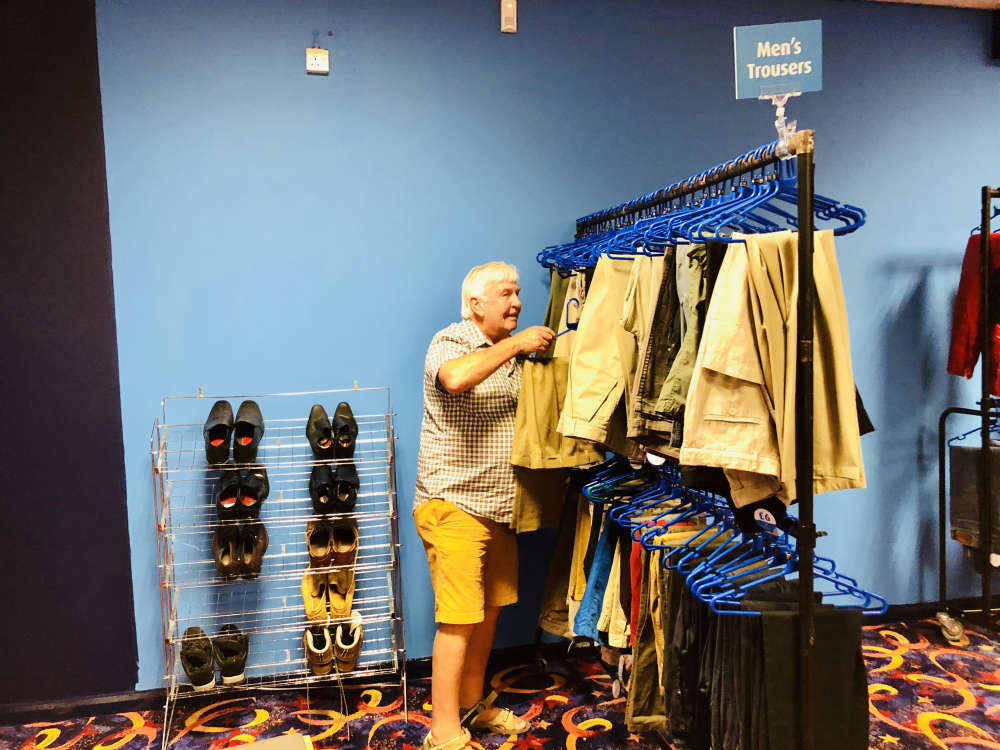 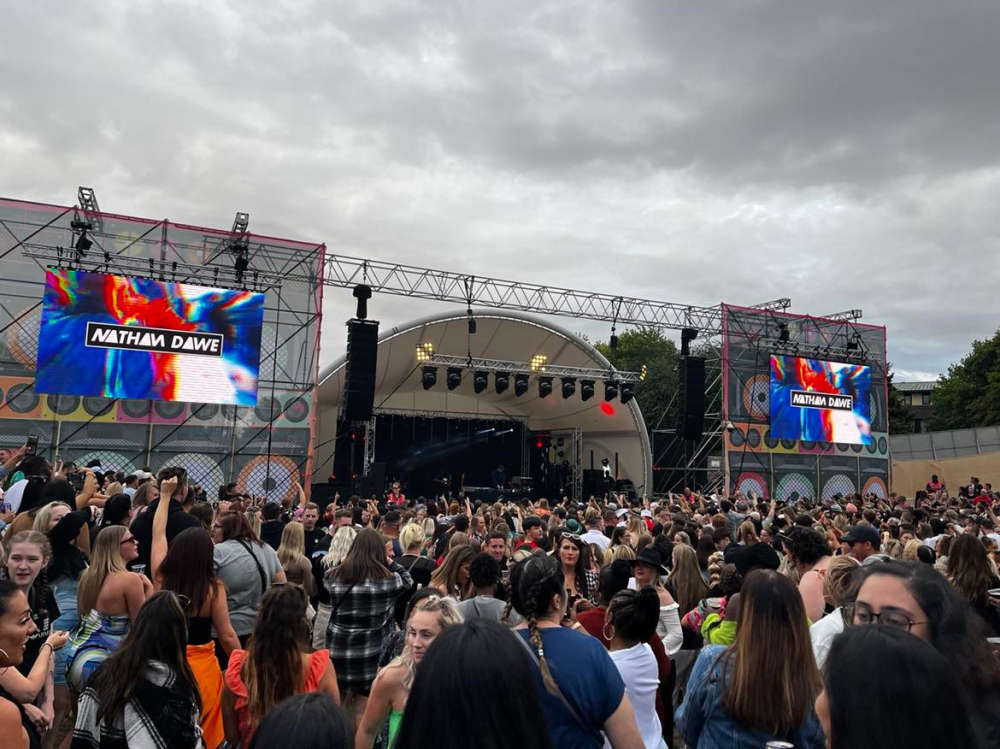