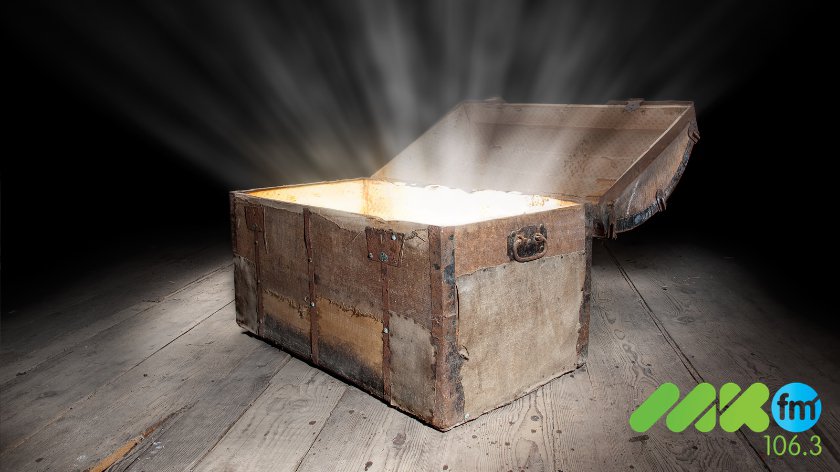 Congratulations to all of our winners stealing booty from Darren and Lia's Treasure Chest on the MK Breakfast Show every weekday morning throughout June.

From iPads to family day trips out, MKFM gave you a reason to say “Ooh Arrr” this June with prizes to be won every day!

All Treasure Chest prizes have now been won!

Booty stolen by our listeners

Are you a Milton Keynes business wanting to gift a prize to Darren and Lia’s Treasure Chest? Contact info@mkfm.com and receive on air and online promotion for your generosity.