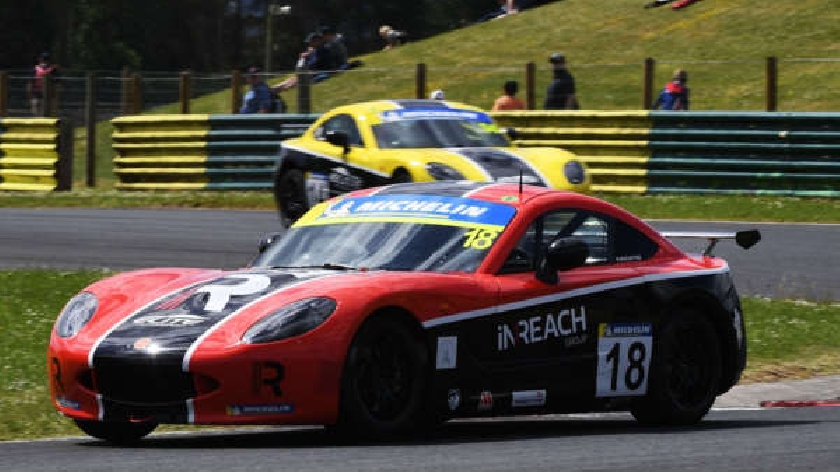 Will Macintyre, sponsored by InReach, keeps going from strength to strength as he secures a race win at Croft this weekend.

The opening race of the weekend proved to be one of the most action-packed of the season so far, as a thrilling multi-car battle played out for the race lead. On the first lap, Macintyre lead the chasing pack in third place, but when the second-place driver incurred some front-end damage, Macintyre moved through to second place, absorbing pressure from the drivers behind. A dramatic finish to the race saw the leader board change a few times, however, Macintyre was able to keep his cool and finish 2nd overall in the first race. 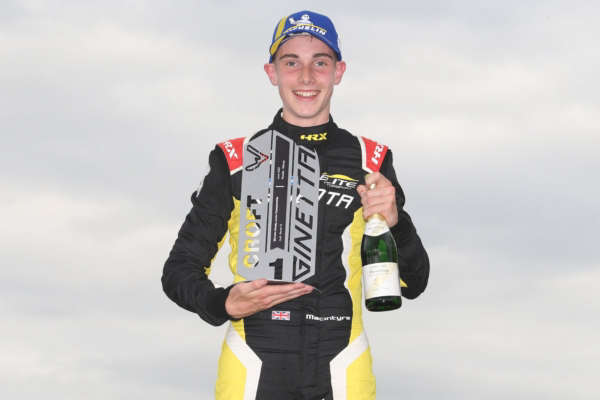 The second race, also televised on ITV4, brought the weekend’s action at Croft to an end. Macintyre got the best launch off the line to leapfrog pole-sitter, Reynolds, into the first corner and went on to lead every lap en route to his second win of the season and a seventh rookie class success.

The Michelin Ginetta Junior Championship now heads into a five-week summer break before heading north of the border to Knockhill in Scotland for three races.

InReach Group are proud sponsors of William Macintyre for this season and are very happy to see William doing so well at Croft and seeing him secure the win in the second race aired on ITV4.