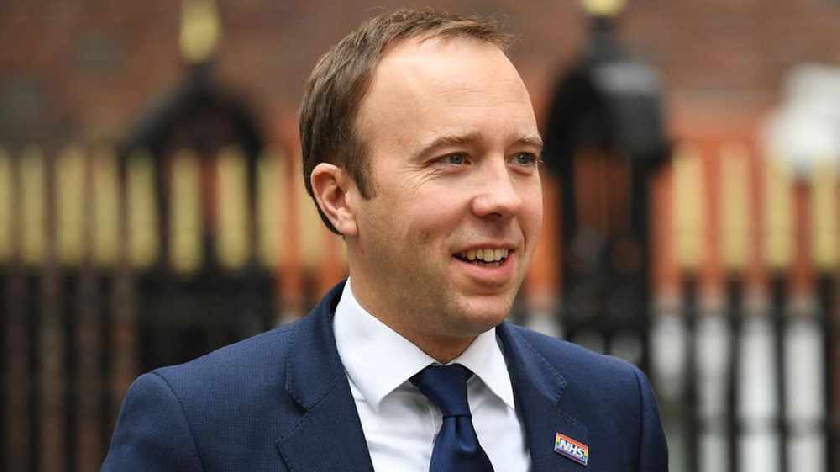 More than 20 million people have had their first dose of a coronavirus vaccine in the UK, the health secretary has said.

Matt Hancock offered his "huge thanks" to the team and called it a "magnificent achievement for the country".

In a video posted on Twitter, he added: "I'm absolutely delighted that over 20 million people have now been vaccinated across the UK - it's absolutely fantastic.

"I want to thank every single person who has come forward to get the jab because we know with increasing confidence that the jab protects you, it protects your community and it also is the route out of this for all of us."

Vaccines minister Nadhim Zahawi tweeted: "BINGO! One Score over 20,000,000 people have had the vaccination (1s dose). What an achievement for February 2021. What a team! Proud to be with you on this journey."

NHS England chief executive Sir Simon Stevens said: "Vaccinating 20 million people - including 17 million across England - in a few short weeks shows the NHS vaccination campaign is firing on all cylinders, and looking out to Easter and beyond it's full speed ahead.

He said: "As we can see from other parts of the world, having vaccines from the manufacturers versus actually administering them to patients can be two different things.

"So this latest milestone is also a tribute to careful health service planning, effective organisation and amazing teamwork across the whole of the country."

The figure for the number of people to have received their first vaccine dose was just over 19.6 million yesterday.

The figures showed 768,810 people had received both doses.

NHS England has said that another two million more people are about to get letters inviting them to get vaccinated.

It comes as Britons are being warned not to jeopardise the chances of the government sticking to its road map to reopen the country.

Packed parks and waterfronts were seen yesterday as warmer temperatures and bright sunshine brought out crowds across the country.

Professor Calum Semple, who sits of the government's SAGE advisory board, said the public needs to continue to adhere to lockdown rules or we could "blow it".