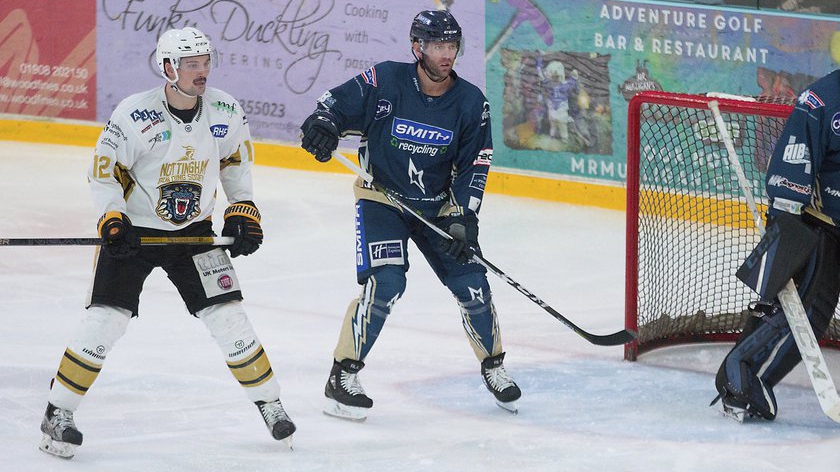 The club announced that it will be making no further comment at present and the news will come as a surprise to many.

The 36-year-old veteran blueliner joined the Lightning after returning to playing the previous season and later took up a joint-coach role alongside former teammate Tim Wallace.

Lannon's coaching stint didn't last long, however, and he opted to relinquish his duties to focus on his playing duties.

The well-travelled veteran made 35 regular season appearances with the Lightning, registering two assists, 18 penalties minutes and had a plus/minus rating of -11.

The loss of Lannon will be a sorry blow for the Lightning, with the team's defensive corps depleted after the Christmas-time loss of Clay Anderson.

There is little more than six weeks remaining in the 2018/19 EIHL season, with the Lightning already accepting that making the playoffs is an unrealistic target.

Until then, the Lightning take on the Cardiff Devils in a home-away series this weekend, with the Devils visiting Milton Keynes this Sunday.

Action gets underway at 5:15 pm at Planet Ice MK Arena.