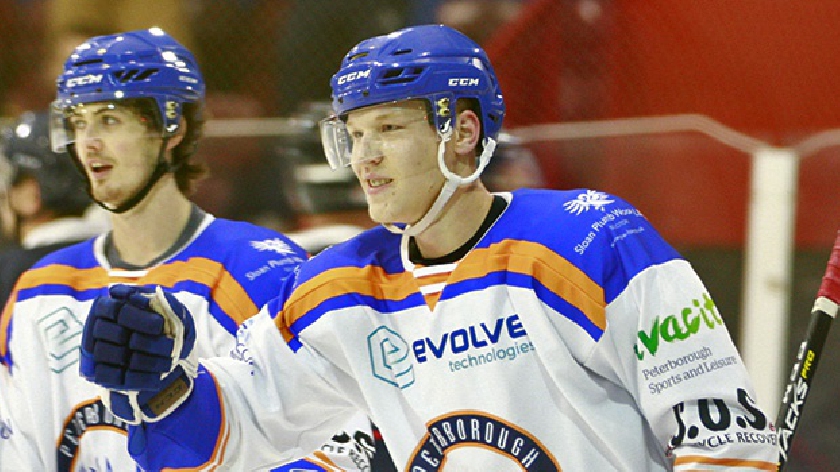 The Smith Recycling Milton Keynes Lightning have added a second player in as many days with the signing of British forward Harry Ferguson.

In six appearances for the club this season, Ferguson had two goals and seven total points, while also having 33 penalty minutes.

Despite his young age, Ferguson brings with him plenty of professional experience from his time in both his home country of Scotland as well as a brief stint in New Zealand.

Ferguson previously played for the Edinburgh Capitals in the Elite League, earning 78 regular season appearances over the past two seasons – good for three goals and two assists in the process.

He also played for the SNL version of the Capitals after joining them from the Moray Typhoons, where he racked up an impressive 51 (27 goals, 24 assists) in just 40 games.

Before joining the Phantoms this summer, the 6-foot, right-handed centre had a 14-game spell with the Botany Swarm of the NZIHL – scoring six goals and a further six assists.

Ferguson’s arrival helps to bolster a Lightning team needing some extra depth, with some disappointing injuries preventing the team from playing at full strength for much of this season.

With the Elite League capping import players at 14 per game, having another British player on board will help the team greatly as he can play in every game without the need for rotation.

Ferguson’s first outings with the Lightning come during the team’s three-game road trip to his native Scotland, with the Dundee Stars set to be the opponents for his debut with the team.

MK Lightning head coach Doug McKay commented on his new signing, saying: “He is young, hungry and determined to prove he’s worth taking a chance on.”

“He has definite potential and knows what’s needed at this level. We want to invest our time in him and make him a core player in our British contingent. I’m really looking forward to seeing what he can do for us!”