MK Lightning look to end skid against the Dundee Stars 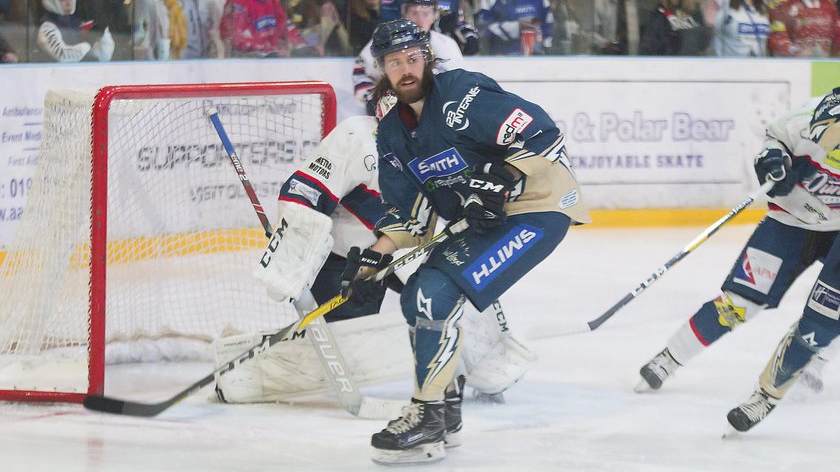 The Smith Recycling Milton Keynes Lightning will be looking to end their recent losing streak against the visiting Dundee Stars tonight.

The Lightning (11-29-4) have lost ten consecutive games, with their last victory coming against the Stars on 3rd January.

Dundee (17-16-10) are one of a handful of teams in the tight playoff battle, sitting just outside the eighth spot but with a two-game advantage over the Sheffield Steelers.

The two teams in tonight’s game have had close battles throughout this season and tonight could be much the same.

The Lightning will, however, be without Latvian speedster Georgs Golovkovs with the 23-year-old winger away on international duty.

Robbie Baillargeon(16G, 5A), Tim Wallace (13G, 25A) and Andreas Valdix (7G, 27A) will be the main focus of the team’s offence in this game, with special teams likely to have a big impact on the final result.

The Stars rank dead-last in power-play success this season, with just 12.6% while the Lightning’s own unit still ranks ninth with 17%.

The Stars do have, however, one of the best penalty kills in the Elite League, ranking fifth with 80.7% success – the Lightning conversely rank ninth with 78.2%.

While not mathematically ruled out, the Lightning will now be focusing on playing for pride rather than pushing for a playoff spot.

Tonight’s game could be a feisty one, with Lightning players determined to overcome their recent skid and earn some points before the end of the season.

The Stars and Lightning have been close in the majority of games played against each other, with either one or two goals being the decider.

Losing Golovkovs will be disappointing for the home side, but it will give some other players an opportunity to step up.