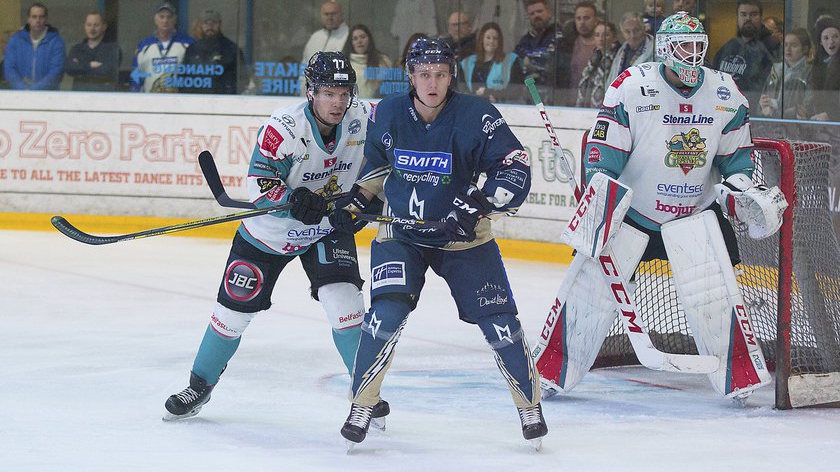 Huovinen, 24, will return to his home country, leaving the Lightning for personal reasons, having originally joined the club earlier this year.

During his brief spell in Milton Keynes, Huovinen made 12 appearances for the club (nine of those coming in the league), registering just one goal and a further assist in the process.

Huovinen suffered from a couple of minor injuries during his time with the team and was spotted limping last weekend after the team’s second loss to the Belfast Giants – a game in which he did not feature.

According to the team’s official press release, the management of the Lightning would like to thank Huovinen for his time with the club, and place on record that they respect the player’s decision to leave.

Lightning owner Graham Moody, commenting on Huovinen’s sudden departure, said: “Joonas goes with our best wishes for success in the future, wherever that lies.”